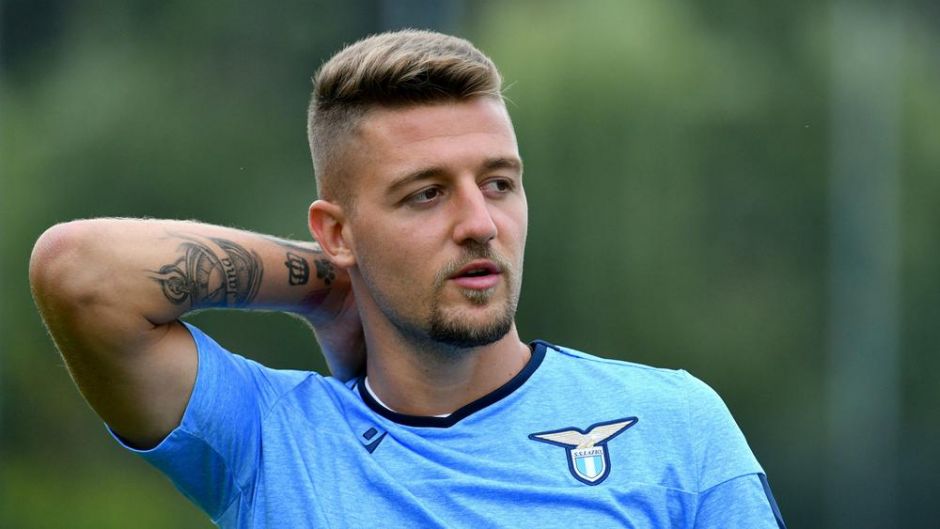 Juventus remains keen on adding Sergej Milinkovic-Savic to their squad as Lazio battles to keep the Serbian midfielder.

He is one of the best players in his position in Serie A and the Bianconeri have had their eyes on him for a long time.

They consider him one player who could make their team better, but Lazio is keen to ensure he does not leave.

If he does, they want to sell him to a club outside of Serie A, instead of strengthening a rival.

The player can earn interest from even more clubs as he competes in the World Cup for his country.

A report on Football Italia says Juve faces an uphill task in trying to buy him, but some factors could help them win the race.

It reveals if he has a bad World Cup, his value will not increase, which means they can sign him for around 60m euros.

They could also make the move happen by freeing Adrien Rabiot’s salary and returning Leandro Paredes to PSG.

Milinkovic-Savic is one of the finest players we can sign and the midfielder certainly has what it takes to perform at the Allianz Stadium.

But we must be prepared to raise as much money as possible to complete the transfer.

If we don’t, another suitor could easily swoop and add him to their squad.

“A real professional.” Pirlo insists Ronaldo gave him no problems at Juventus