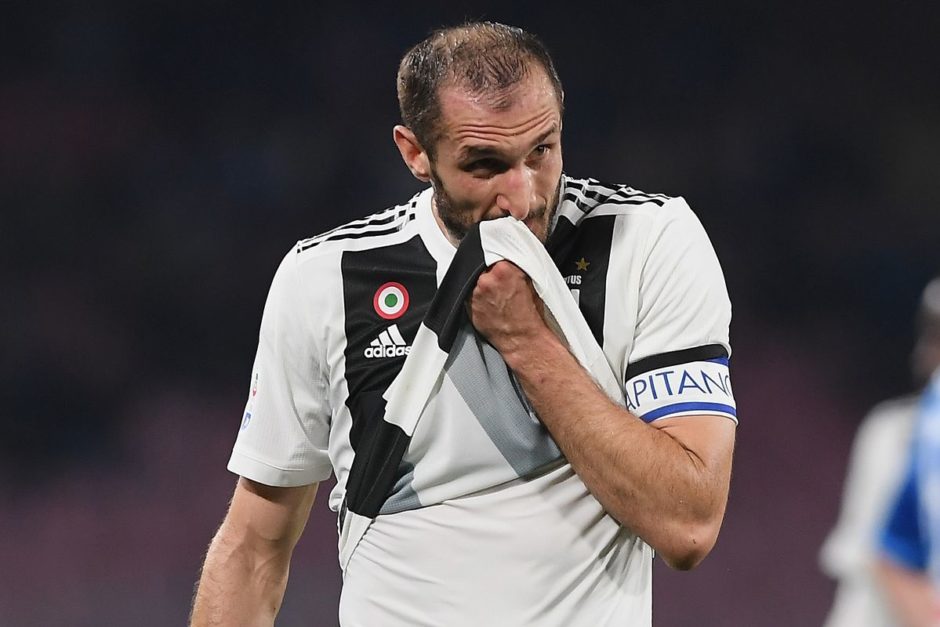 Is Ronaldo and Ibrahimovic showing that Serie A is for the old and experienced?

Serie A is one of the top five leagues in Europe and Italian teams like Juventus and Inter Milan are well respected all over the world.

They haven’t produced a Champions League winner for some years now, but their teams always do well in the top European competitions.

Inter Milan reached the final of the Europa League last season, while Juventus has suffered heartbreaks in several Champions League finals in the last decade.

AC Milan is also one of the most popular teams from Italy, and they are beginning to wake up yet again.

Leagues around the world and in some other top European countries are being dominated by young players, but the Italian league seems to be tailor-made for older players.

Juventus signed Cristiano Ronaldo from Real Madrid in 2018, in some leagues like the English Premier League, he would struggle to perform at the intensity required.

But the Portuguese attacker has continued to score goals for fun in Italy.

If Ronaldo’s example doesn’t paint the real picture, then that of Zlatan Ibrahimovic probably does.

The Swede is currently the top scorer in Italy with 8 goals from 5 games, he is 39 years old, yet he is scoring goals at will.

Even at the back, Juventus still has Giorgio Chiellini who is still going strong against younger attackers.

With these examples, it seems that the Scudetto is a competition for the old, what do you think?

Juventus are battling with Inter Milan for Brazilian veteran