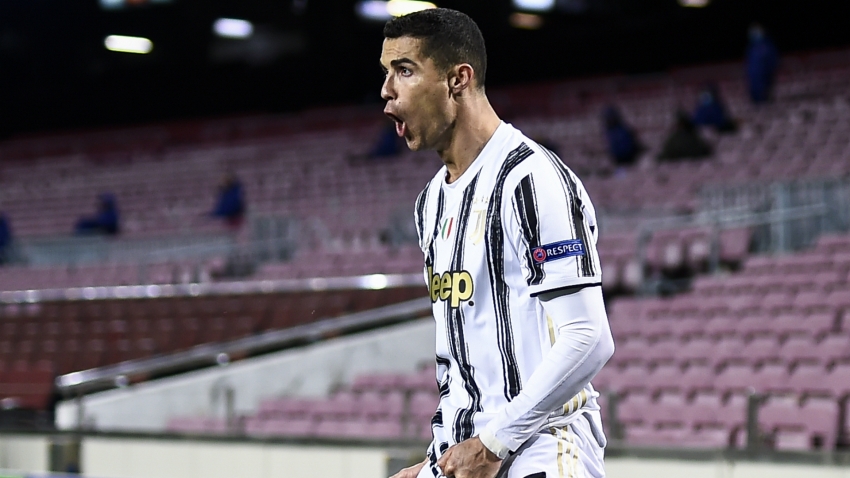 “It doesn’t matter the age. What is important is the mind,” Ronaldo doesn’t think about retirement

Cristiano Ronaldo might be 35 already, but the Portuguese attacker doesn’t have plans on retiring at the moment.

The former Manchester United man has been one of the best players of his generation and he has enjoyed success at clubs like United, and Real Madrid before he made the move to Juventus.

He has continued to deliver the goals for the Bianconeri, but most players at his age have already retired from the game.

He has been so good that he is even being linked with moves to teams like the Red Devils and PSG.

He was speaking about his plans for the future recently and he claimed that he lives in the moment all the time, nevertheless, he isn’t thinking about retiring as things stand.

He backs himself to play for many more years at the very top as he continues to shine for the Bianconeri.

“It doesn’t matter the age. What is important is the mind,” Ronaldo told reporters via Football Italia.

“It doesn’t matter if Cristiano Ronaldo is good, you don’t know tomorrow what is going to happen. I live in the present, in the moment.

“The moment is good, I feel happy, I feel sharp and in a good moment in my life. I hope to play many, many years more but you never know.

“This is football, we don’t know what is going to happen tomorrow. When I speak to young boys I always say ‘enjoy the moment’ because we never know what will happen. My eyes see the future very, very bright, so I am happy with that.”

Juventus outcast asks for permission to travel to England

Juventus have no interest in signing Diego Costa