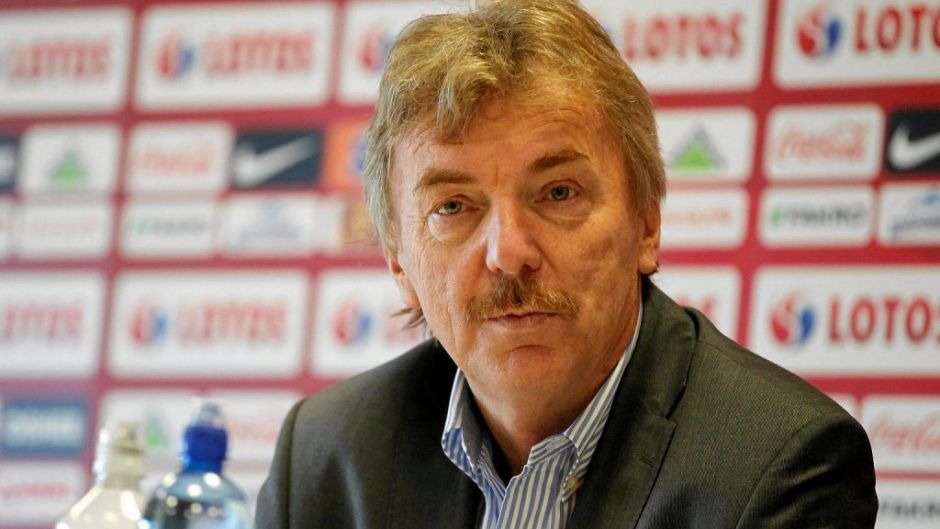 The striker is currently undergoing his Juventus medical as he prepares to become their next main attacker at the club.

The 22-year-old has been in blistering form for Fiorentina in the last year and had interest from all over Europe.

However, he chose to move to the Allianz Stadium and Boniek believes it is a transfer that changes many things.

Vlahovic is arguably the third-best young striker in Europe after Erling Haaland and Kylian Mbappe.

Juve now has a weapon that could help them end this second half of the season in a suitable position.

Boniek discussed his move to Juve and said to TMW Radio, as quoted by Tuttomercatoweb: “It is an extraordinary blow, I saw him with his national team in Poland at the age of 16. He made himself, complete.

“It is an expensive operation, I feel that we are talking about almost 80 million in total, but from the point of view sportsman is a player who will serve a lot. Maybe he can play better not only Dybala but everyone. Congratulations indeed, it’s a great signing”

Landing Vlahovic in a season where most other clubs thought Juve was dying is a major statement of intent.

The striker’s arrival will change the top-four race, and we could be in the title race by the end of the season.