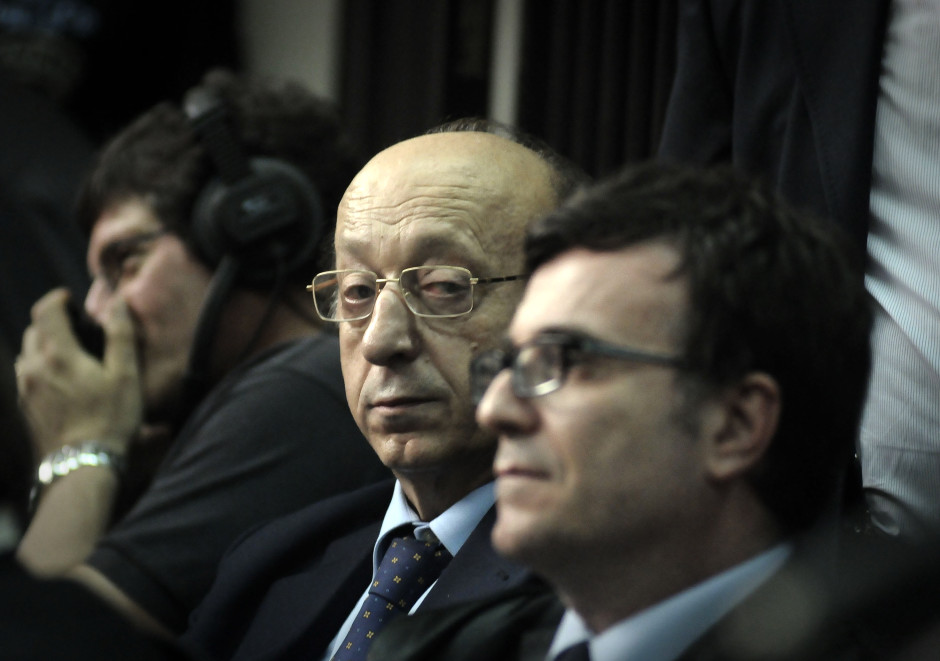 “It is not the agent who hurts a club” Moggi reveals how much he paid Raiola for Nedved, Ibrahimovic and Emerson

Football agents are an important part of the sport and sometimes they could be too powerful.

They decide on the next move for the players they represent, and that gives them the chance to ask for a lot of money.

Football agency is now one of the most lucrative businesses in the world and the likes of Jorge Mendes and Mino Raiola have the best clients.

The latter has a very fine relationship with Juventus, and it dates back a very long time.

He has helped the Bianconeri to sign the likes of Pavel Nedved and Zlatan Ibrahimovic before now.

Luciano Moggi was the Juve general manager at the time and was in charge of the transfers.

He reveals in a recent interview that the clubs decide how they would deal with the agents and discloses how much he paid Raiola for the previously mentioned players and Emerson.

On agents, Moggi tells Calciomercato: “There are very powerful prosecutors like Mendes and Raiola, and others who are in the clubs and help to find players.

“It is not the agent who hurts a club, it is the club that hurts itself if it does not know how to deal. I have made strong teams with Raiola: I took Nedved and Ibrahimovic of his players, and Emerson thanks to his intermediation. For these three operations, I gave him a million.”

Raiola has become one of the most powerful agents in world football now and has several clients at Juventus.

Matthijs de Ligt is arguably his biggest at the club right now, but we expect him to help the Bianconeri sign the likes of Paul Pogba in the next summer transfer window.

As Moggi has said, Juve has to deal with him and any other agent in a manner that would benefit them.

The Bianconeri is already a big-name football club that would naturally attract top players. It needs to take advantage of that to get outstanding talents through the door.