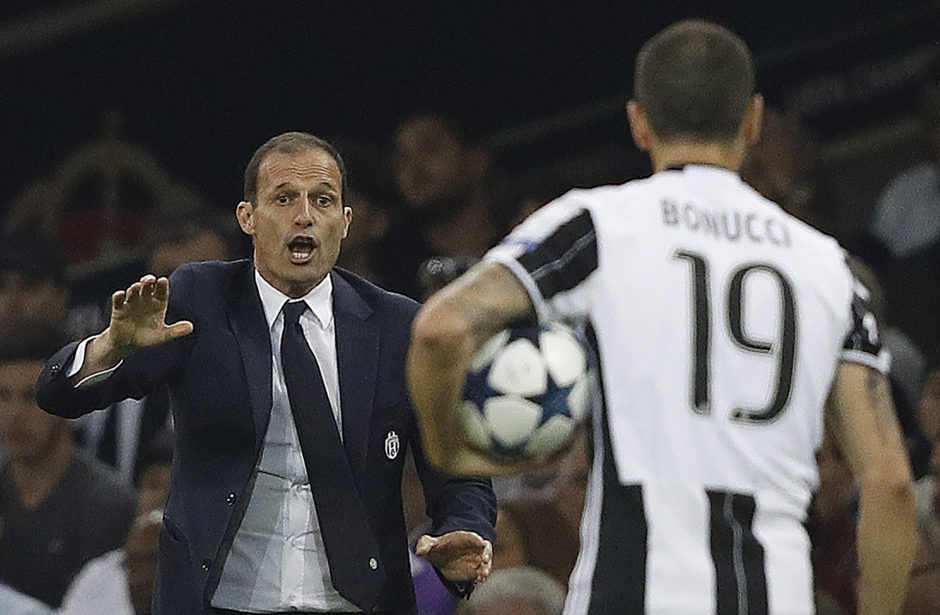 Leonardo Bonucci insists that bringing back Max Allegri as a replacement for Andrea Pirlo was the right choice by Juventus.

The Bianconeri fired Allegri in 2019 and replaced him initially with Maurizio Sarri and then Andrea Pirlo last season.

Sarri won Serie A while Pirlo won the Italian Cup and the Super Cup, but his team struggled in Europe and almost didn’t make the top four.

They have now reinstated Allegri and want to continue winning with him at the helm.

He won five consecutive league titles in his first spell at the club and reached the Champions League final on two occasions.

He also did very well in the Italian Cups and made Juventus the team to fear.

That fear factor disappeared in the last campaign, with the likes of Benevento beating the Bianconeri.

Bonucci says after a tough season under Pirlo, the club did the right thing by bringing a manager like Allegri, who knows the club very well, back.

“It was the right choice,” Bonucci said via Football Italia.

“Once Pirlo had been removed, it was wise to go for a coach with a huge amount of experience, who knows Juve and will help us in the daily work to approach the objectives that a club like Juve sets itself every year.”