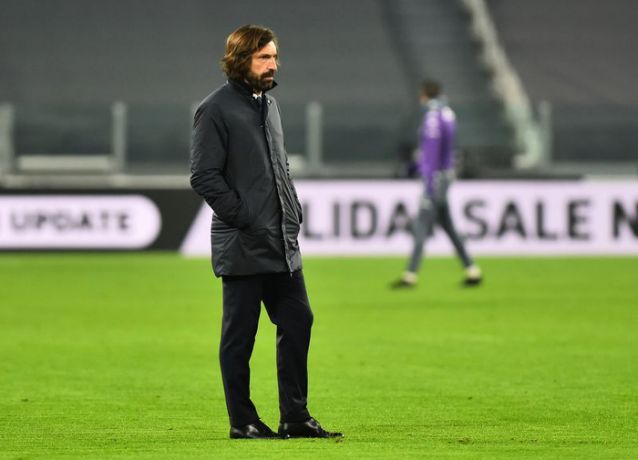 The former midfielder has seen his team struggle in the first half of the league season, and he knows that they have to be at their very best if they want to stand any chance of retaining their league title for the tenth consecutive time.

While Juve ran out winners, Udinese opened the scoring, but it was ruled out for offside and they hit the bar twice before eventually scoring their consolation goal.

Pirlo said that Juve’s performance was far from their best as they started the game with some fear because they lost their last league game against Fiorentina.

They, however, eventually grew into the match and thanks to Udinese’s early disallowed goal, they took over the game and won it comprehensively, thanks to two Cristiano Ronaldo goals.

“It wasn’t the best Juventus, as we were coming off a bad defeat to Fiorentina, so started quite timid and nervous, especially when their forwards ran towards us. We gained more confidence as it went on,” Pirlo told DAZN as quoted by Football Italia.

“I was not satisfied with the initial approach to the game, as we were still feeling the fear of our last defeat to Fiorentina. The timing of the movements weren’t right, especially on the wings.

“We knew that Udinese would try to sit back, counter and wait for our mistakes, but we did well with the preventative marking to ensure they couldn’t do that.”

They face AC Milan next and Pirlo will hope his players do better.

Juventus will only move for Llorente as a last resort