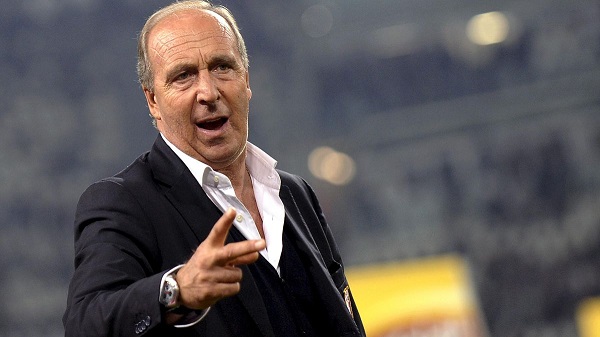 Former Italy manager Giampiero Ventura has tipped two teams to compete for the Serie A title this season, and Juventus is not one of them.

Juve finished the last campaign without winning a single trophy, and the Bianconeri know they must change that this term.

They have bolstered their squad with some of the finest players around and have started the domestic campaign well.

However, other Italian clubs have also had a good start to the season, and that means Juve has serious competition for every trophy they want to win.

The likes of Milan and Napoli have started the season very well, and Ventura believes they will be the two main title contenders.

“It will be a two-man race, between Napoli and Milan. They will play it until the end with determination and continuity. The others are not competitive like them; Inter with various gaps and defects, Rome, not competitive for the title. In my opinion we will have a lot of fun if they continue like this. “

Juventus has not done as well as they could in the league this season, and we know.

But these are early days, and we need to give the players a break and allow them to work.

They will find a good rhythm soon, and it will benefit everyone at the club.