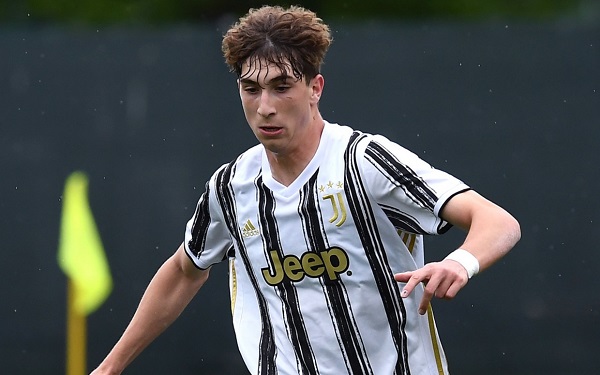 Fabio Miretti was given his first start for the Juventus senior team in their last game against Venezia and the 18-year-old has been in the news for much of the last few days.

Max Allegri doesn’t want him to be in the limelight too much, but the Bianconeri manager will struggle to achieve that.

Miretti has been doing great work in the club’s youth team, which earned him his first-team chance.

One Italian journalist has now compared him to legendary Liverpool midfielder, Steven Gerrard.

Miretti has only just started his first game for Juve and he might not be around the first team for the next few weeks, yet, Paolo Ghisoni said via Tuttomercatoweb: “He is a European midfielder, as we have not seen him since the days of Marchisio. If Juve does not notice, the danger is that he will decide to leave. it would also be a cultural turning point for Italian football. In the other leagues it is already like this. He is not comparable to Marchisio, he is potentially superior, I see him more like Gerrard. He has something more, he is a boy with a good head, with an agent and a righteous family.”

Comparing him to Gerrard is a stretch, but there is no limit to how big Miretti can become if he takes his career seriously.

The young midfielder has several important attributes that will make him a world-class player if they are developed.

These are still early days in his career and it is important we don’t get ahead of ourselves, but Miretti is one player to keep an eye on certainly.

Report – Paulo Dybala has chosen his next club