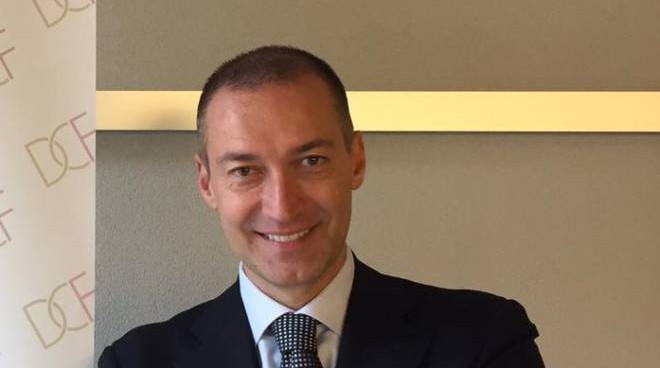 Amidst the ongoing investigation into Juventus’ transfer dealings and that of some other Serie A clubs, an Italian lawyer has explained that capital gains isn’t exactly a crime.

The Bianconeri have seen some of their recent transfer business raise eyebrows.

The club’s executives are being investigated for some trades they have done on behalf of it.

Cesare Di Cintio says it is the intent that makes the capital gain a crime.

He tells Tuttosport as quoted by Tuttomercatoweb: “Capital gains are legal. It is not a crime without intent.

“The capital gain is absolutely legal: we are dealing with companies of a sporting nature, but also commercial, aimed at obtaining profit.

“It is difficult to establish when the capital gain is fictitious: “willful misconduct is the element that determines the offense against the Juve executives, a specific willful misconduct is needed, that is the conscious will on the part of the managers to alter the values ​​of the players, and therefore of the company balance sheet, to make a profit.”

Juventus maintains they have done nothing wrong in every transfer being investigated.

Although the prosecutors likely have a good reason for starting the investigation, as long as the club has done the right thing, it should not be a problem.

As fans, we can only watch with our fingers crossed and hope that our team is let off the hook, eventually.

Juve already has more than enough on-field problems, and this investigation is an unnecessary distraction right now.