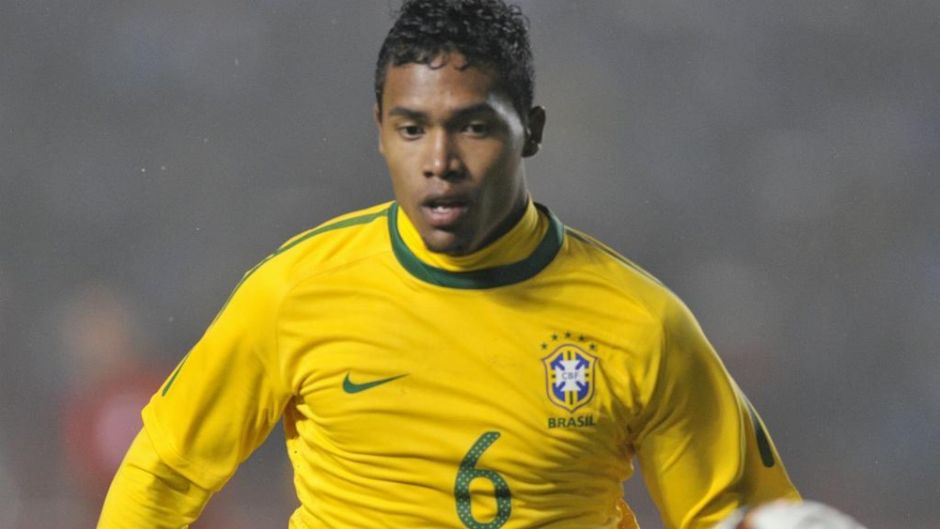 Alex Sandro was on the pitch as Brazil ground out a 1-0 win against Switzerland at the World Cup yesterday.

The Brazilians are one of the favourites to win the competition and are the second team alongside Portugal, who have won their opening two group games.

Sandro has been criticised for his performances on the books of Juventus and seems to be on his way out of the club, but remains the first choice for his country.

He was in superb form in their 2-0 win against Serbia in their first group game of the WC, but his performance against the Swiss did not overly impress the Italian media.

A report on Tuttomercatoweb reveals the likes of TMW, La Gazzetta dello Sport, Tuttosport, and Sports Courier all rated him 6.5/10, while Corriere della Sera rated him 6/10.

Sandro remains one of our key players, although his performances have left a lot more to be desired recently.

The left-back remains one of the players in our squad who could get back the manager’s trust if they perform well at the World Cup.

If he does that and Brazil wins the competition, we might hand him a contract extension to continue playing for us.