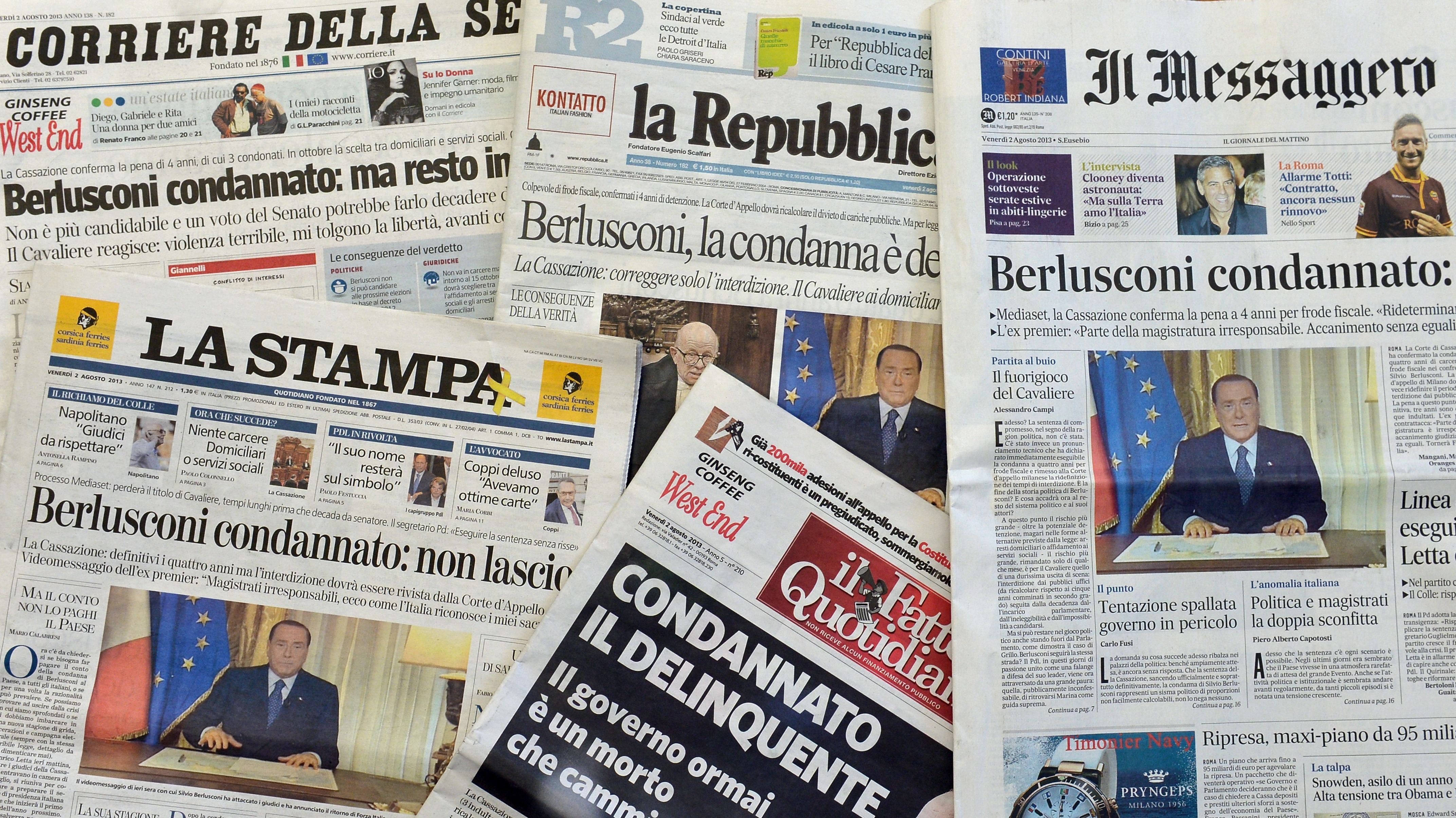 Juventus dropped points again when they played out a 1-1 draw against Verona yesterday.

The defending champions have a lot of catching up to do in their bid to end this season with another league title.

They were missing several first-team players with the likes of Giorgio Chiellini, Leonardo Bonucci, Juan Cuadrado, Paulo Dybala and Alvaro Morata all out of the game.

Juve had to play with Alex Sandro as one of their centre-backs and he was culpable for the Verona equaliser after Antonin Barak jumped ahead of him to score.

The Italian press had a field day as they dissected Juventus’ performance in the game and criticised them for their game management.

Football Italia has curated some editorials that talked about the game, here is just a sample:

“He prefered playing Alex Sandro out of position rather than take a risk with Dragusin. Juventus lacked intensity and movement without the ball. Why didn’t he start McKennie?” wrote La Gazzetta dello Sport.

“Pirlo had no real substitutions available, but Juventus left doubts about their real quality, both in attack and defence,” was the comment on Il Corriere dello Sport.

This draw has dealt Juventus’ plans for the season a huge blow and they will pray that the two Milan sides also drop points when they have played their games.