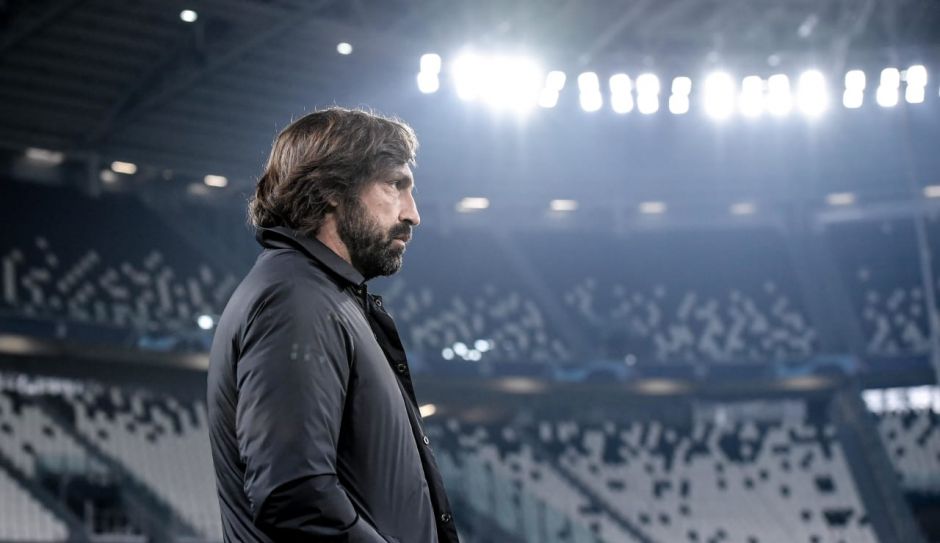 Despite the humbling defeat in the crucial encounter against Milan last Sunday, Andrea Pirlo is expected to remain in his post until the end of the season.

According to Calciomercato, this isn’t exactly a sign of trust or merit, but rather because it’s perceived to be too late to sack him at the moment.

Whilst the team finds itself laying outside of the Champions League spots (in 5th position), even winning the last three matches could prove to be insufficient to break into Europe’s elite competition next season.

Discharging the rookie coach was an option on the table after the early European elimination at the hands of Porto, but at that point it was seen to be premature.

Following the shocking defeat against Benevento, and then the disappointing draws with Torino and Fiorentina, such decision could have been justified, with assistant manager Igor Tudor ready to jump in as interim coach.

However, the club’s hierarchy decided to wait, and now a change is no longer feasible, as Juve’s next encounter is set to be played on Wednesday against Sassuolo, followed by matches every three days.

Therefore, even Tudor wouldn’t have enough time to take charge of the team, especially considering the fact that he would need to insert his own staff, as the current one is much more associated with Pirlo.

Therefore, the Bianconeri can only cross their fingers and hope for the best.

Video – Agnelli first to arrive for crunch Serie A meeting