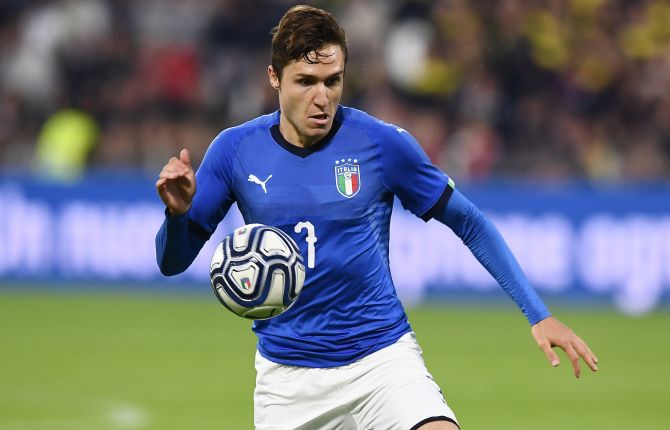 Italy have not beaten Northern Ireland away in four attempts, but tonight’s failure cost them automatic qualification to the World Cup in 2022.

The Azzurri started today with a two-goal lead at the top of the qualifying group, but after today’s disappointing result find ourselves having finished second, two points and two goals behind Switzerland.

We now have to await the draw for the playoffs on November 26 when we will find out our fate, after the Northern Irish extended their all-time unbeaten run against to four when played in their country.

4 – Only against Sweden (eight), Italy have played more away matches without ever win than against Northern Ireland (4: W0 D3 L1). Difficulty.#NIRITA #IrlandaDelNordItalia

Juventus quartet Federico Chiesa, Leo Bonucci, Federico Bernadeschi and Manuel Locatelli all played some part for the side today, but were unable to find the back of the net despite dominating proceedings and looking the most dangerous in attack, but it just wasn’t to be in the end.

Italy may take a little comfort in being one of the seeded sides for the upcoming draw, but our form since winning Euro 2020 has left a lot to be desired, and the team can’t afford to take anything for granted.

Video: Dybala is surprised by his team-mates on his birthday