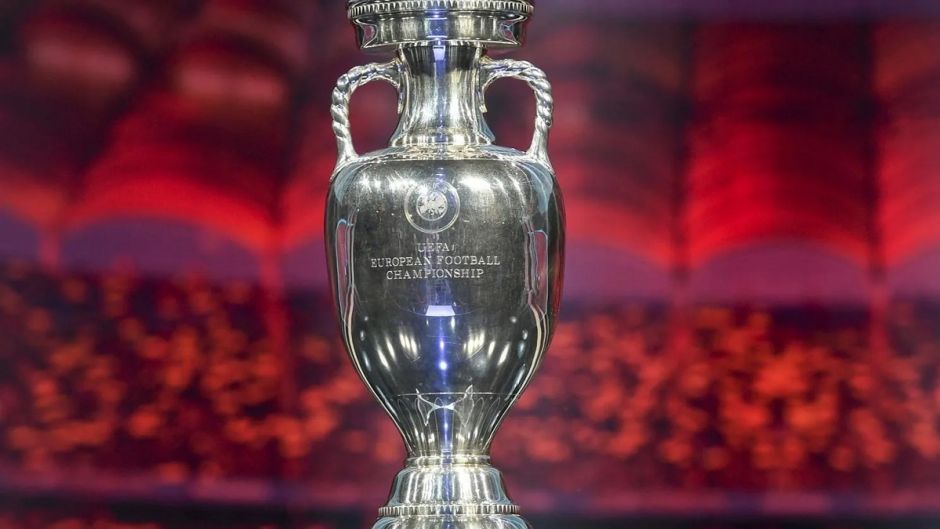 Italy wants to host EURO 2032 and they have submitted an initial document to UEFA in that regard.

They are one of the powerhouses of European football that continue to perform well on the world and continental stage.

The Azzurri have failed to qualify for the last two FIFA World Cups, but their record at the Euros is great.

They are currently the continent’s champions after winning Euro 2020 and continue to show they have what it takes to mix with the big boys.

They are now looking to host a competition, which could be a great chance to get funding to improve some facilities in the country.

Hosting the Euros would be great for football in Italy and their economy.

Juventus has one of the finest stadiums in the country and it could be among the host venues when authorities reveal the proposed grounds for the matches.

Several countries also want to host the event, so Italy must do its best to ensure it becomes the preferred choice.