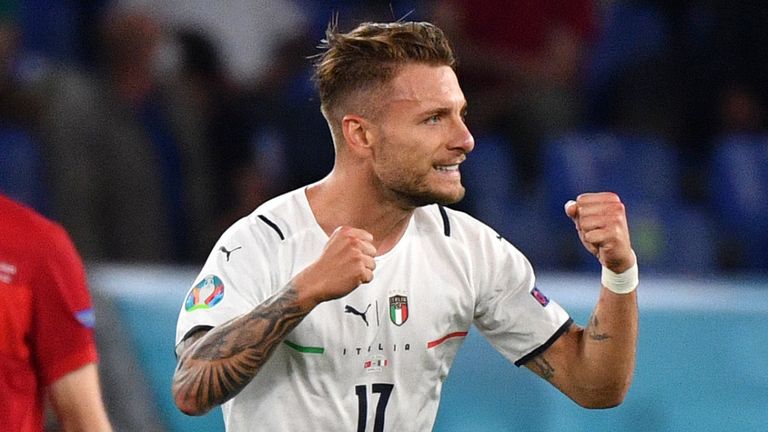 Italy smash their way to victory with dominant display

Italy have claimed an eye-opening 309 win over Turkey this evening to open their Euro 2020 account.

The Azzurri started brightly from the off. Alessandro Florenzi set Lorenzo Insigne free down the wide right from long, and showed that they were going to be attempting to push the Turks backs.

It proceeded to be all us as we dominated possession for long spells, but our rivals defended in numbers, limiting us to long shots mostly.

Giorgio Chiellini came close to breaking the deadlock with his headed effort, forcing a neat save from Uğurcan Çakır which he had to push over the bar.

We went into the break confident, but knowing that the job was far from done, and we came out after the break calmly, almost as if they had no worries that the result could go against them.

Italy looked really impressive as they knocked the ball around, and it was only a matter of time before they finally broke the deadlock.

Domenico Berardi broke into the box down the right, and just as he appeared to have nowhere to go, he whips the ball into the box only for it to clatter off the unbalanced Merih Demiral who fell to the floor whilst the ball dropped into the net.

The goal didn’t change things either. The team got the bit between their teeth as they went out in search of another, and Spinazzola’s forward run nearly resulted in just that, forcing another save from their opponents.

The Blues continued to push on and it didn’t take long before we made it two. Berardi down the right combined with Spinazzola who was having a top night down the left, and the latter picked up the ball in the box before firing on goal, only for Immobile to clean up the rebound.

Shortly after, it was a failed pass by their goalkeeper (who had been enjoying a strong performance despite what the scoreline would suggest), and within four passes Lorenzo Insigne was put through into the box, and he made no mistake in placing his effort to the goalkeeper’s left.

Juve pair Chiesa and Bernadeschi came off the bench to stake their claim for minutes in the next match, but they will have their work cut out to displace either Berardi or Insigne after their performances this evening.

Giorgio Chiellini made sure to deny Turkey a late consellation when sliding in to block the shot deep inside the box, closing out the 3-0 win for our side.

Will all eyes be on Italy moving forward?

Video: Insigne lights up the tournament with Italy close the game off