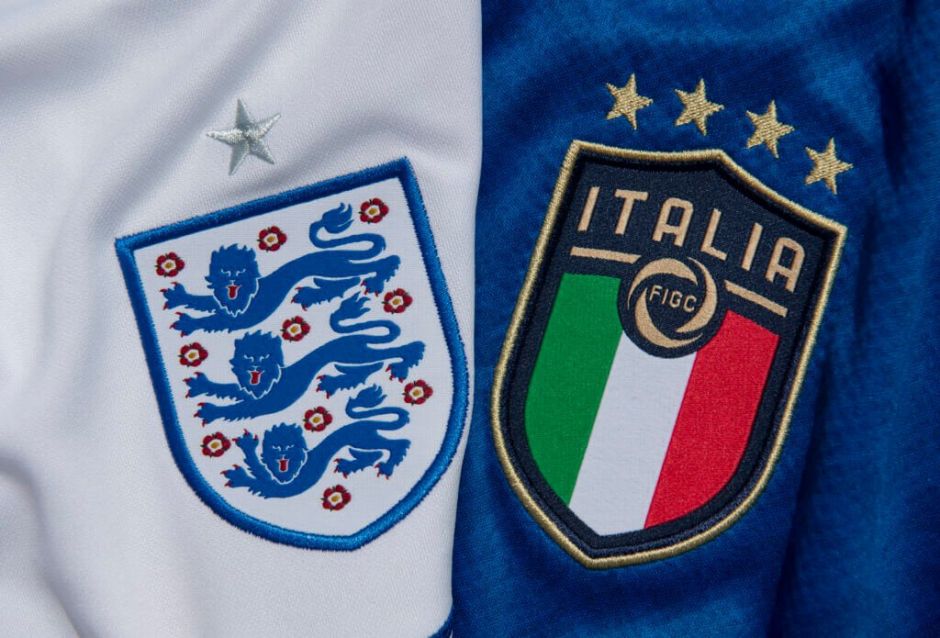 Italy and England are set to go head-to-head this evening with one of them crowned Champions of Europe before the day is out.

There can be little argument that either side doesn’t deserve their place in today’s final, with the pair not only having remained unbeaten since the competition began, but the duo have only conceded a combined four goals between them also.

It has been a thoroughly enjoyable tournament with a number of tight encounters, although the pair have enjoyed some of the most dominant victories also, with England bossing Germany and Ukraine in the knockout rounds, while the Azzurri steamrolled their group including back-to-back 3-0 victories over Turkey and Switzerland to kick-start their tournament with a bang.

One so-called advantage that the English have is that they will know exactly how their opponents will be setting up.

There is no doubt that Roberto Mancini will line his team up in a 4-3-3 formation, with very little changes having been made throughout, and I can’t imagine we any changes from the line-up that faced Spain on Tuesday night.

The England team is rumoured to be all change, with the team showing fear of the threat posed by reverting to a back five, just as they did against Germany in the first knockout round. SunSport claims that Bukayo Saka will be sacrificed to make way for Kieran Trippier, which will surely play into our hands.

These changes will surely limit the Three Lions in attack, although there would be no guarantee that they would stick with this system throughout, and I imagine that the manager would panic if we were to break the deadlock in the opening 45 minutes.

Saying that, England have proved to be solid in defence, although they haven’t faced anyone of the calibre of Italy just yet.

I expect Verratti to be the difference-maker this evening, and can see him putting Chiesa through in behind the defence on a number of occasions to cause all-sorts of problems, and once we get that opening goal, everything will open up.

I predict Italy to win today by a 2-0 scoreline, without the need for any extra-time, although it would be nice to imagine ruining the English celebrations on penalties, a scenario which they should be all-too used to from previous tournaments.

What are your early predictions for tonight’s clash? Could Mancini make any late changes to his starting line-up?

Juventus wants to spoil PSG plans for Kean but can they afford him?