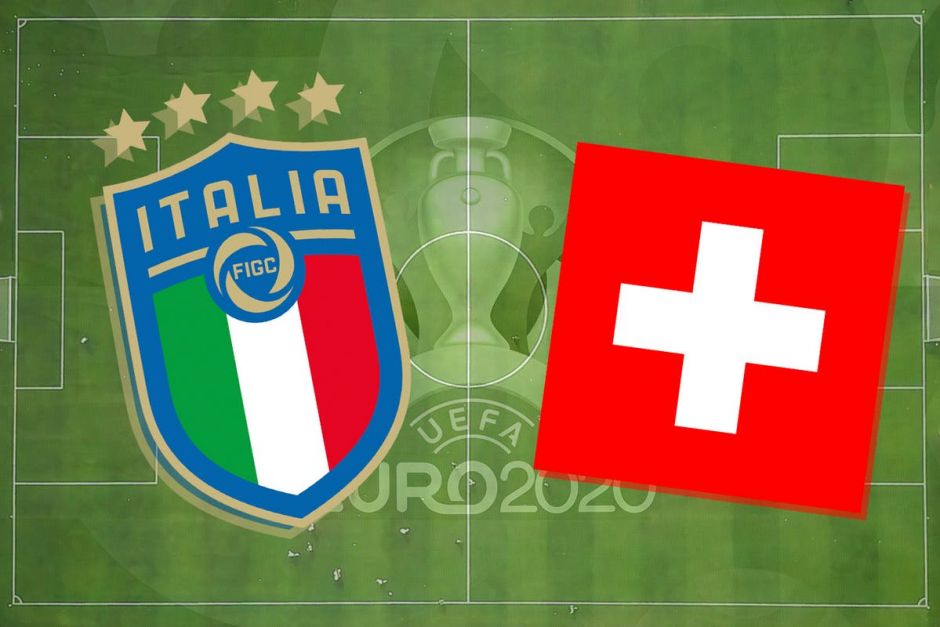 Italy will take on Switzerland at the Stadio Olimpico in today’s Euro 2020 evening game, likely to be led out by Juventus pair Leo Bonucci and Giorgio Chiellini.

The Azzurri kicked off their bid to become European Champions with an eye-opening performance which each of their rivals will have taken notice of.

Turkey were pulled apart from the very start, and made to look more like headless chickens, but it was more how deadly Italy were than how bad their rivals were.

The Blues are now being considered amongst the favourites to win this competition, and they will confirm their place in the knock-out rounds with a win today, and if Wales fail to beat Turkey just before we will also be confirmed as group winners.

While we will know their result by the time the match kicks off, we will be concentrated on the match in hand, and they will not be looking to take Switzerland lightly.

Italy have been forced to make one change from the team that took on Turkey on Friday, with defender Alessandro Florenzi absent with a calf injury.

His replacement isn’t confirmed as of yet, although the majority of reports claim that Rafael Toloi will get the nod, while my preference would have been Napoli’s Di Lorenzo.

I can’t see this team finding much difficulty after their performance last weekend, and securing this win will allow us to make wholesale changes for the final group game, where Federico Chiesa could well get his chance to stake a claim for a first-team role.

Switzerland were marginally the better side against Wales, but I don’t expect them to get on the scoresheet today, and I’m going for a comfortable 2-0 victory, with Immobile adding another goal to his tally.

Do you expect the Azzurri to pick up where they left off on Friday?