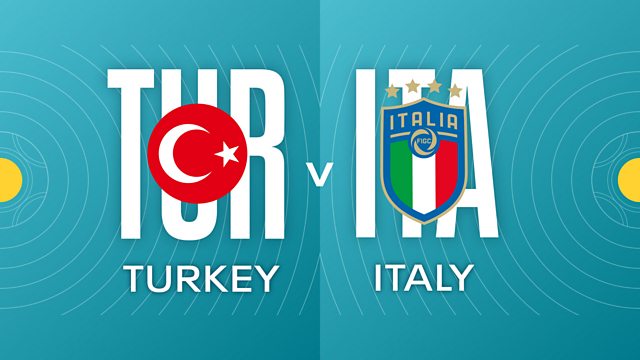 The anticipation is building ahead of the upcoming European Championships, and what better team to kick things off than Italy, who take on Turkey.

Tonight’s clash will kick off at 21:00 in the Stadio Olimpico(20:00 BST) with the Azzurri defending an extended unbeaten run.

The Blues won all 10 of their qualifiers en route to this tournament, as they built up a run of 27 matches without tasting defeat under Roberto Mancini.

Turkey are not without their own form however, remaining unbeaten in each of their last six, and you would be wrong to underestimate the talent within their squad.

Marco Verratti is Italy’s main absence currently, while Lorenzo Pellegrini picked up an injury this week also, but other than that we have little to complain about on that front.

Three of Juventus’s centre-backs are all likely to start this evening, but Italian pair Federico Chiesa and Federico Bernadeschi are not certain play from kick-off, although I think Mancini would be mad not to view the former Fiorentina winger as a key player.

Turkey have plenty of players that we will need to be aware of this evening, with Hakan Calhanoglu’s eye for a pass and set piece ability of no secret to Serie A fans.

They also have a number of top players in Yusuf Yazici, Zeki Celik, Merih Demiral and Burak Yilmaz who will also need special attention given to them.

I can’t help but believe that Italy will claim all three points this evening, but I do not believe it will be an easy task.

My prediction goes as far as to say that Demiral will pick up a yellow card, while Immobile gets himself on the scoresheet in a 2-1 win.

What are your predictions for tonight’s opener? Does anyone believe Italy will not overcome the Turks?

Barcelona offering one of their superstars to Juventus