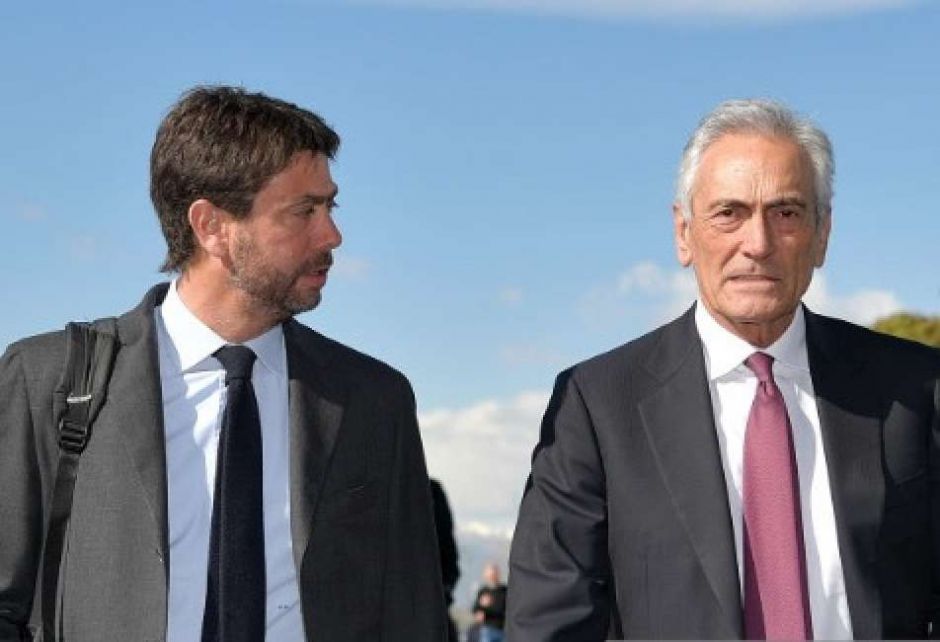 FIGC President Gabriele Gravina is unfazed by the recent reports that he held a secret meeting with former Juventus president Andrea Agnelli and says it was a normal meeting because of his position.

Juventus is under investigation for account falsification and several individuals and other clubs have been implicated in the case.

A recent revelation came to light which placed Gravina in a secret meeting with Agnelli and some club executives.

It suggested that Gravina was in on the plot in some of Juve’s illegal dealings, but the executive has now shrugged it off.

“It’s all rubbish, I am perfectly calm,” “We already clarified why we had that meeting, it was to discuss football. It wasn’t secret at all, I’ve had many of them.”

This investigation is going to touch many individuals who have done nothing wrong and it will ultimately prove to be a waste of time.

Gravina was clearly doing his job, but the investigators made it seem he was helping Juve to cook the books.

Gradually, the case will fall apart if they continue to add individuals who have nothing to do with a falsification case, which will eventually make us innocent.