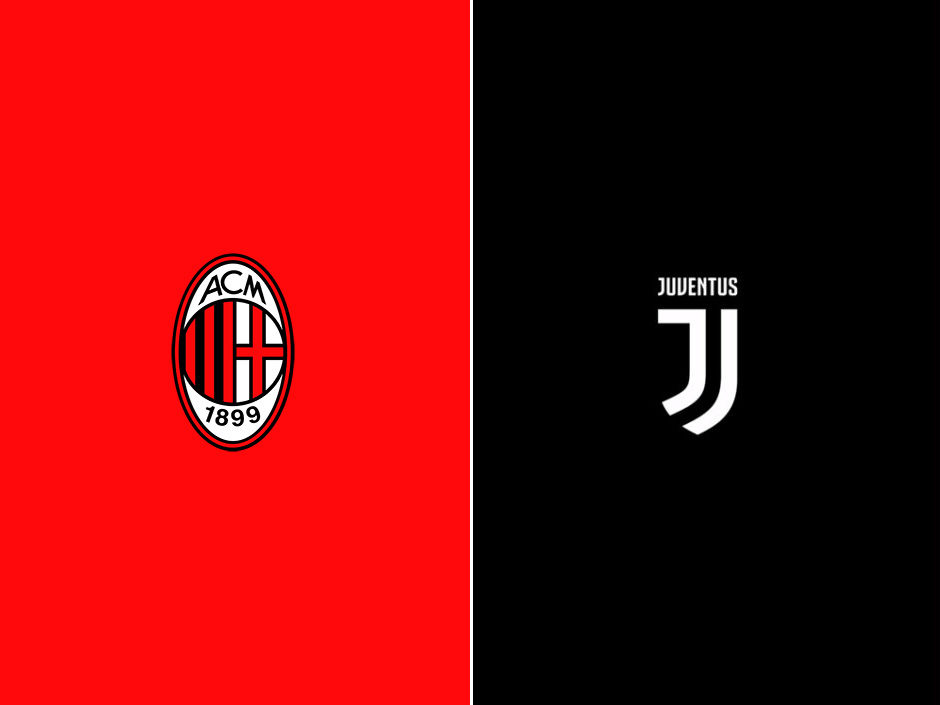 Stefano Pioli doesn’t think that Juventus’ next game against his Milan side will be a title decider.

Milan has emerged as one of the leading teams in Italy this season, and they are one of the sides trying to stop Juventus from winning a tenth consecutive league title.

While Juventus struggle under Andrea Pirlo, Piolo has improved his Milan side from last season and they are currently the Serie A leaders.

They beat Benevento 2-0 in their last league game despite having a man sent off on the 33rd minute.

Their form has been incredible as they remain unbeaten in the league ahead of the match against Juve.

With Inter Milan and Napoli, these four sides represent the teams that are vying for the title this season.

If Juve wins the game, the Bianconeri may have blown the title race open even wider, but Pioli doesn’t think this game is so important in deciding who eventually wins the Scudetto.

About the game, he told Sky Sports Italia as quoted by Football Italia: “I think it’ll be a great game between two teams in excellent shape. I continue to say Juventus, Inter and Napoli are the strongest sides in Serie A, we just have to keep going along our path. It’s not decisive or the passing on of any baton. Juve won the last nine titles and aren’t far behind us at the moment,”.

Pioli continued “I continue to maintain we can talk about other things when we look at the table in April and if we are still in this position. Our strength has been to take it one game at a time, so we don’t want to change that attitude.

“We are missing some important players, Tonali will be suspended, so it’s going to be tough against Juventus. Whatever happens, it won’t be decisive.”

More from Pioli ahead of the AC Milan v Juventus game