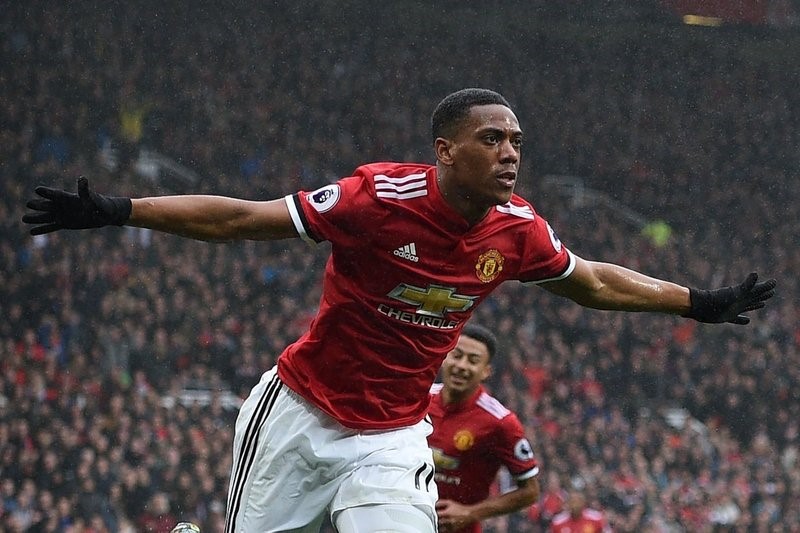 “It’s true, Juventus tried to sign me” Martial reveals why he snubbed a move to Serie A

Anthony Martial has revealed that he snubbed a move to Juventus to sign for his present club, Sevilla.

The Frenchman had been struggling for playing time at Manchester United and wanted to leave on loan.

Juve and many European giants, including Barcelona, wanted to add him to their squad.

However, he joined La Liga side, Sevilla after giving them his word that he would move to the club.

The Seville side is battling with the likes of Real Madrid and Barcelona for this season’s La Liga title.

Martial said even though his representatives held talks with Juve, he already decided to join his current temporary club.

“It’s true, Juventus tried to sign me,” he said via Football Italia.

“They were talking to my agent but I told him that I preferred Sevilla. It was the best option for my family and me.”

We have since added Dusan Vlahovic to Max Allegri’s squad who is a much better striker compared to the former Monaco man.

Martial will probably have been just a temporary fix at Juve if he had moved here on loan.

However, we now have one of the best strikers in the world as one of our own. He would serve us for a long time.

Juventus plots a new strategy to secure an agreement with Dybala

Allegri already has a plan to replace the players Juventus sold