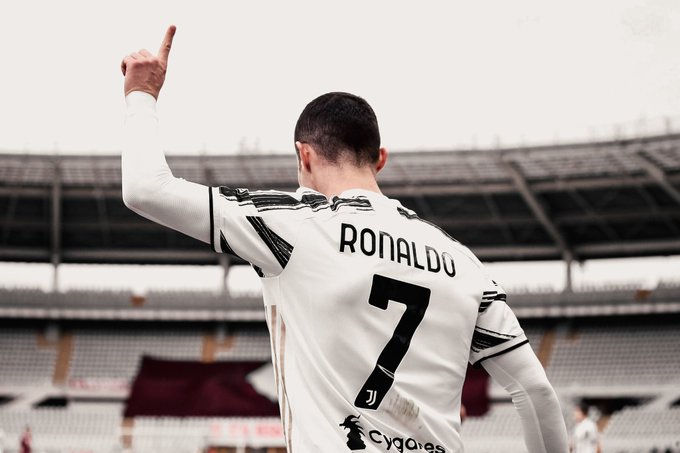 Renowned journalist Ivan Zazzaroni has commented on Cristiano Ronaldo’s recent troubles at Manchester United and recalled how the attacker has forced his way out of clubs.

Ronaldo is the world record goalscorer in the club and international football and he is well-respected despite his documented fight with Lionel Messi.

He reached new heights at Real Madrid before moving to Juventus in 2018.

When the Bianconeri started struggling, he asked to leave the club at the start of last season.

Juve jumped at the chance to offload him to Manchester United and he is now looking to leave the English club.

After his bombshell interview with Piers Morgan, Zazzaroni recalls an interesting career pattern of the attacker.

“Ronaldo always leaves when unhappy. He left Real Madrid for Juventus when Florentino did not grant him the same economical treatment as Leo Messi at Barcelona,” wrote Il Corriere Dello Sport’s editor Zazzaroni via Football Italia.

“At the beginning of his fourth season in Turin, he was convinced the club could no longer compete for the [victory of] Champions League and grant a fair amount of goals and millions. He did the impossible to leave, stressing Jorge Mendes, with whom the rapport got a bit colder.”

Ronaldo is one of the best footballers we have ever seen and he has worked very hard to attain that height.

However, he seems to think he is bigger than the team, which causes problems for him in every club he joins.

Chiesa to return to training before his Juventus teammates