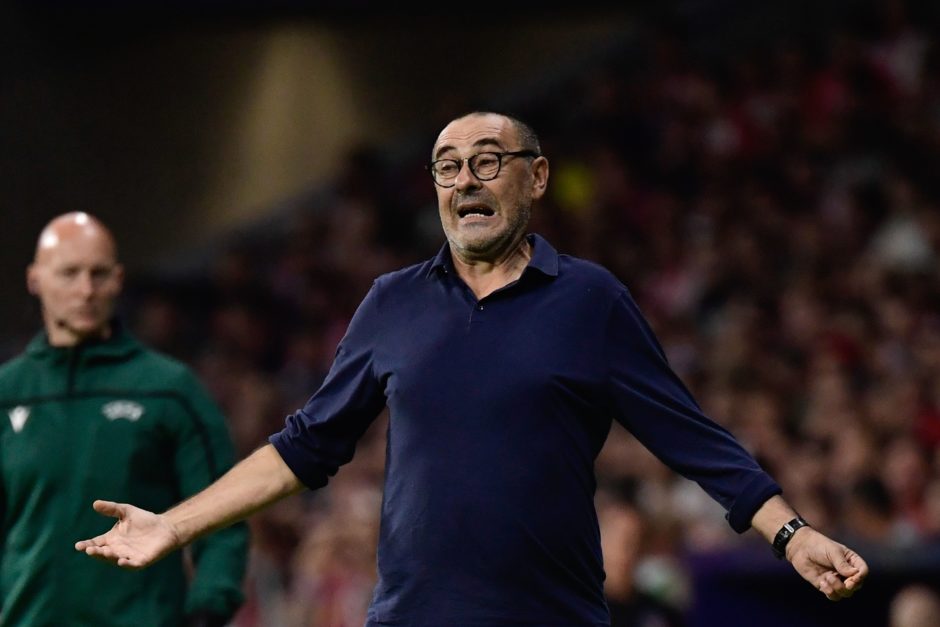 Maurizio Sarri has opened up on his relationship with Juventus and insists that he never said the Bianconeri were “untrainable” in public.

The current Lazio boss comes up against his former club in Serie A today. Inevitably, questions were asked about his time at Juve.

Speaking about his “untrainable” comments, he insists it was all made up by the media.

He then said winning the league title at Juve was important to him even though he knows it wouldn’t mean much to the club considering they had won the previous 8 titles.

“I won a title at Juventus and it’s something important for me after 20 years of sacrifices.

“I arrived at Juventus at a particular moment. They had won eight titles and it was inevitable that they would give that title for granted. But it was a difficult season also because of the lockdown.”

Sarri never had a good relationship with the Juventus board or fans and it was inevitable that he would be sacked.

He had to win the Champions League or at least reach an advanced stage in the competition, considering the players at his disposal.

But he did not achieve that and should probably have taken more responsibility when the Bianconeri were knocked out by Lyon.

It is unclear if that would have saved his job, but Juve fans will hope the Bianconeri shows him they are bigger than him on the pitch today.

“At the moment…” Antonio Conte predicts Serie A title race