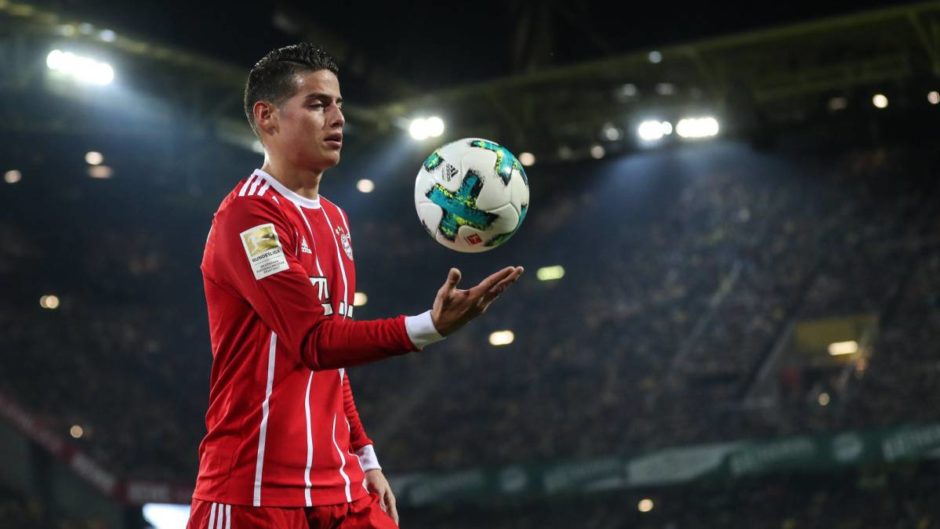 Sport Bild report that the Colombian international could leave the German champion in January with Juve among of number interested clubs, including a host of Premier League sides.

Despite the strong interest, Bild suggest that the Bianconeri could be in the lead due to their strong relationship with super agent Jorge Mendes who represents both Rodriguez and Cristiano Ronaldo.

Bayern signed the 27-year-old in 2017 on a two-year loan deal costing €10m with an option to buy outright at €32.5m, however the suggestion is that Bayern may not want to spend that much.

Seemingly, it’s utter nonsense, but as we approach the transfer window, it felt appropriate to share, especially on Halloween.