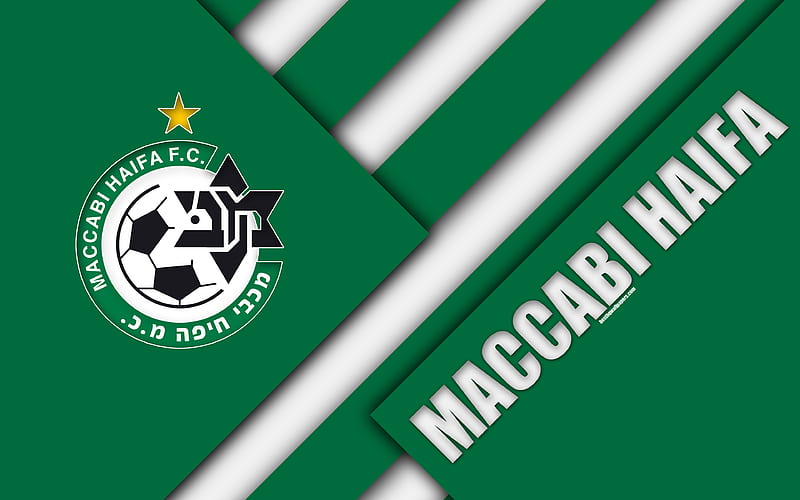 Maccabi Haifa is Juventus’ next opponent in the Champions League as the Bianconeri look to recover from their poor start in Europe.

They have lost two of two matches so far and they must beat Haifa over two legs to keep their hopes of making the next round alive.

The Bianconeri beat Bologna 3-0 at the weekend to return to form after not winning any of their last five matches in all competitions.

That win will boost their confidence before this game and we expect that to help them win.

They have been handed an additional boost as Jews are observing a special fast.

This means the Jewish players in their squad would fast, and it will certainly affect their output.

This could see them field players who are not Jewish in the game, even if they are not first-team material.

Haifa would want to prove a point against us, and the fast might affect them.

However, that does not mean we should underestimate them because it could backfire.

They would play under less pressure and that frees them to express themselves however they want.