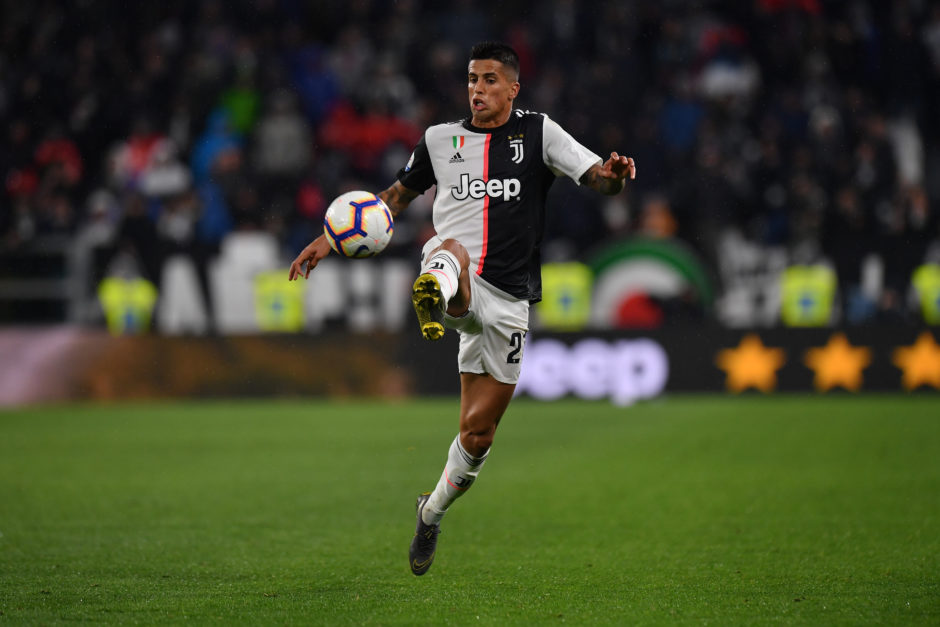 Juventus are in talks with Manchester City over a potential transfer for Joao Cancelo.

The Portuguese full-back has only been in Turin for one season but growing reports from the Italian press suggest Juventus are looking to sell him already.

Goal Italia’s Romeo Agresti reports that contacts are continuing between the two clubs and Cancelo is closer and closer to a move to the Premier League this summer.

The report suggests Juventus want at least €60m while City are hoping to lower the amount, but the two clubs are expected to find a compromise.

The exact reasons for the transfer have been speculated and range from making a quick profit on the player to finding a right-back who is a better tactical fit for new coach Maurizio Sarri.

As a replacement, the Bianconeri could look to Tottenham Hotspur’s Kieran Trippier or Napoli’s Elseid Hysaj.