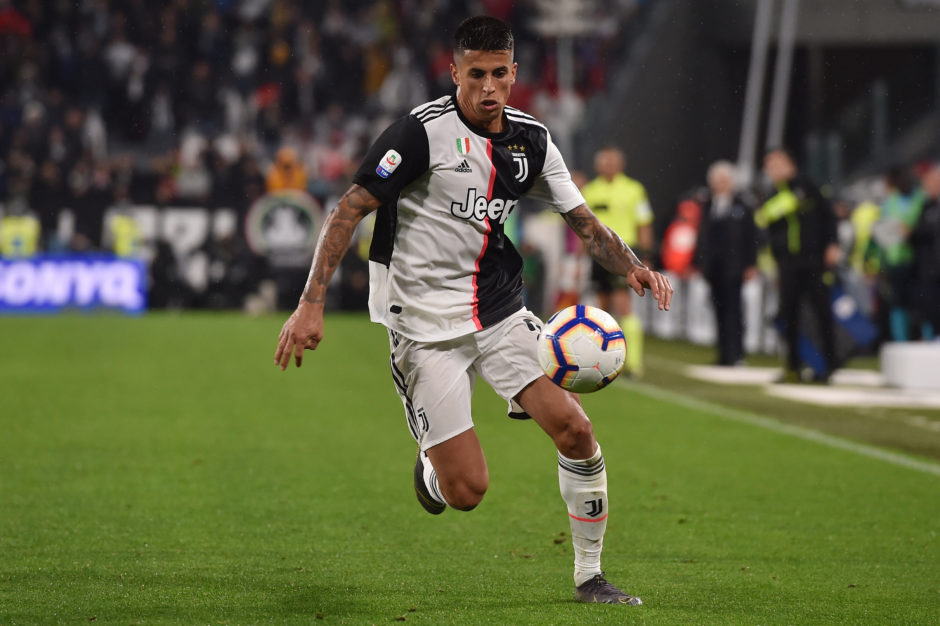 Manchester City are in talks with Juventus over a potential €60m move for Portuguese full-back Joao Cancelo.

The 25-year-old only joined Juve last summer, however after an electric start to his career in black and white, the right-back struggled for form.

SportMediaset now report that talks have been held over a potential move and a draft agreement is already in place and has been for some time.

Goal Italia’s Romeo Agresti reports along similar lines, suggesting that City are prepared to sell their Brazilian right-back Danilo in order to help fund the transfer.

Cancelo’s reportedly valued at between €50-6om and Juve could replace him with Napoli’s Elseid Hysaj or Tottenham Horpsur’s Kieran Trippier.

For his part, Cancelo is reportedly keen on a move while Juventus and City are yet to agree a fee for the player.