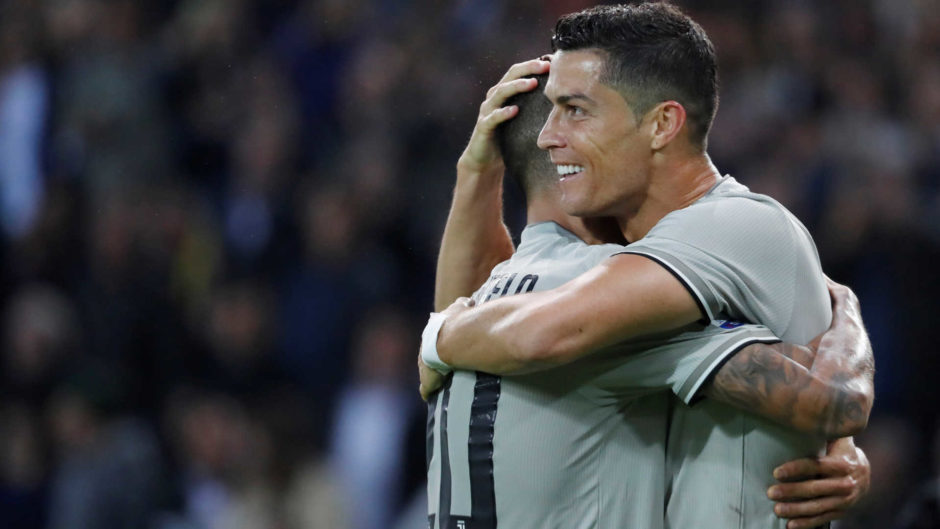 Juventus may be prepared to entertain offers for Joao Cancelo this summer with Manchester City among the interested parties.

The Portuguese full-back had a superb start to his season in Turin but injuries sidelined him and his return to action has been underwhelming.

Gazzetta dello Sport and Corriere dello Sport now suggest that his time in Turin could come to an end after a mixed debut season.

A muddling relationship with coach Max Allegri and some poor performances in the Champions League is suggested to be enough for Juve to want to cash in on the right-back.

The report suggests Juventus could part with him for between €50-60m with Manchester City a likely destination.

Pjanic: ‘My goal is to win the Champions League’