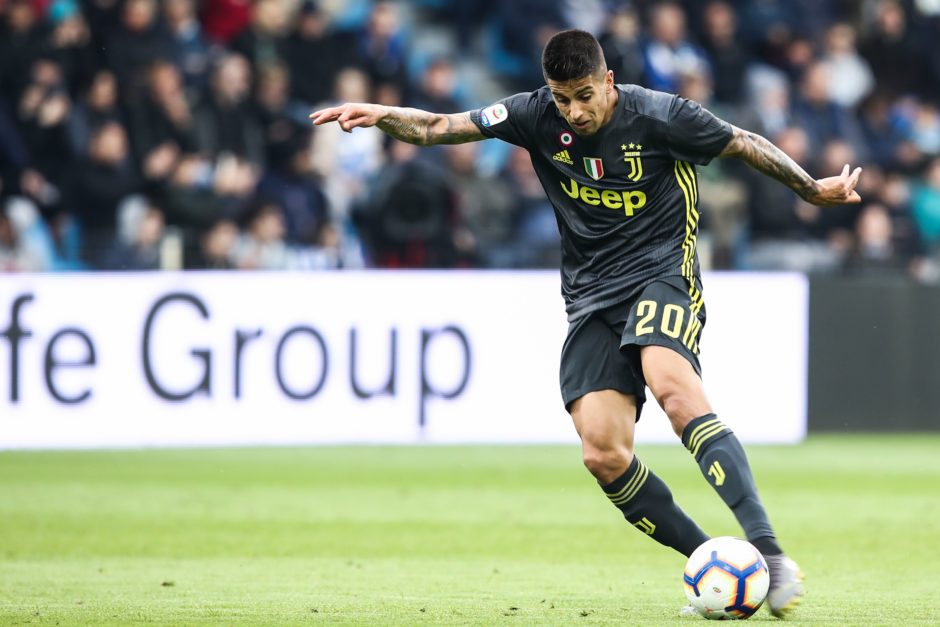 Joao Cancelo is edging closer to a move to the Premier League as Bianconeri officials finalise his transfer to Manchester City.

The Portuguese full-back only managed one season in Turin with varying reports over the reasoning for his departure.

La Gazzetta Dello Sport journalist Nico Schira now reports that Cancelo is every closer to a move away with City having offered €50m to Juventus for Cancelo who has already reached an agreement with the Premier League champions having offered him a contract until  2024 earning €5m t year.

Despite the offer, the report suggests that Juve President Andrea Agnelli wants €60m, however with bonuses and add-ons included, they could complete the transfer.

Contacts are ongoing to finalise the switch would be one of the first moves Juventus complete this summer.