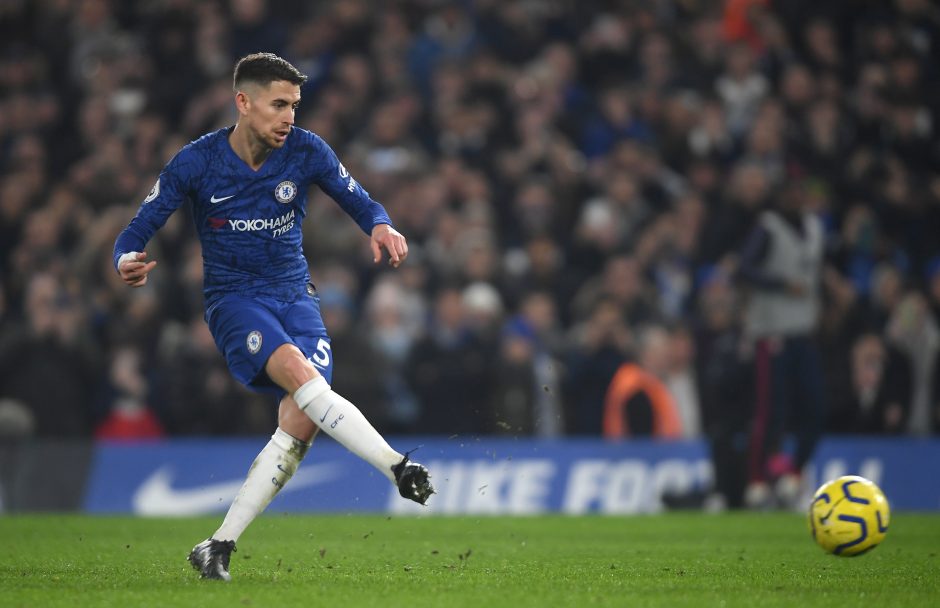 Chelsea midfielder Jorginho remains the priority for Juventus coach Maurizio Sarri, however there’s a hold-up to any potential deal.

Juve are planning a rebuild of sorts in the summer, particularly in midfield, where the club have been lacking creativity and bite.

Writing in his Calciomercato column, Sky Sport journalist Fabrizio Romano reports that for Sarri, Jorginho is in first place in terms of possible targets.

The hold-up is that there’s no agreement between Chelsea and Miralem Pjanic, who could potentially be included in any deal.

Romano also reports that stories linking Gonzalo Higuain to Newcastle are just ‘fantasy’ for now while any potential deal to bring Paul Pogba to Turin would be difficult, in part because Manchester United have no indicated that they will sell him yet.