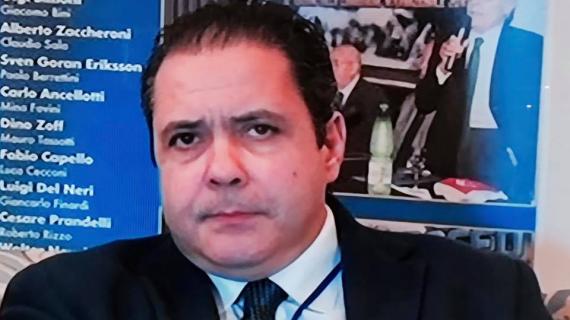 Journalist insists Juventus is not stronger than they were last season

The Italian journalist, Antonio Barillà, insists he doesn’t think Juventus is in a better position than they were last season.

The Bianconeri have been busy in this transfer window after they missed out on all the trophies they competed for last season.

Max Allegri has added the likes of Paul Pogba, Angel di Maria, Filip Kostic and Gleison Bremer to his squad.

Although, he has also lost the likes of Matthijs de Ligt, Alvaro Morata and Paulo Dybala.

Pogba sustained an injury during preseason, while Di Maria suffered one on his debut for the club in the first match of the season.

Juve will face Sampdoria on Monday, and Barillà insists they don’t seem to have become a stronger team to him.

“I admire the Milan line, while I don’t believe in a stronger Juve, especially after the two injuries of the most important players. Rabiot? before blaming the player. They are an excellent team but they are not stronger than last year.”

We have added some new players to our squad, and it is tempting to think we have gotten better because of that.

However, the truth of the matter is that the new men need time to prove their worth.

The team will face tougher opponents than Sassuolo, and it is beating the big clubs they will show they are a better side.