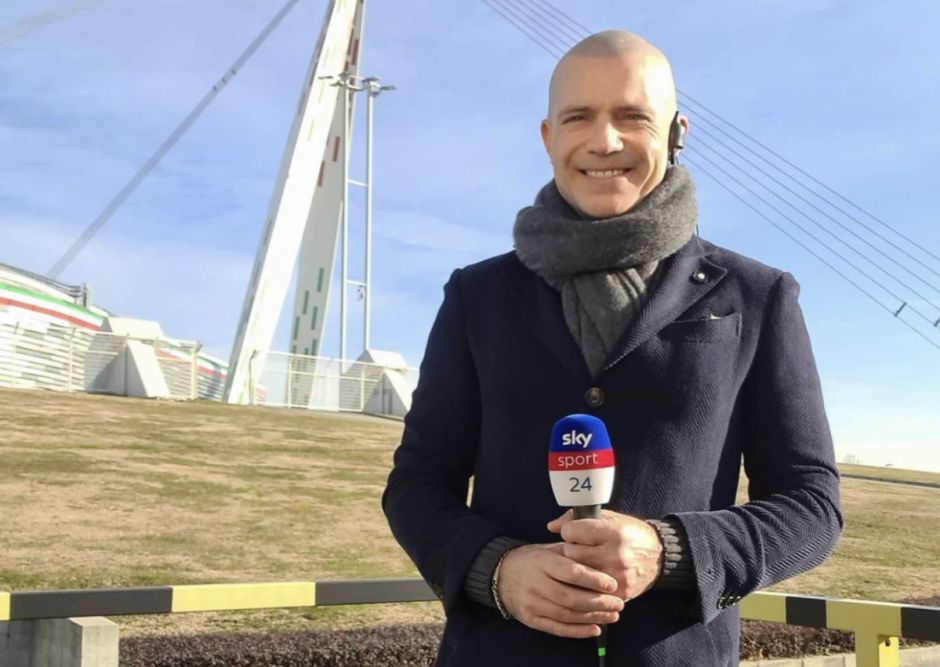 Following Juve’s match against Atlanta earlier in the week, Angel Di Maria has come in for plaudits from pundits and journalists in response to his performance.

It couldn’t have been an easy game for the team to play after the recent loss of 15 points but that did not stop them from showing us a good game. The match ended in a 3-3 draw and journalist Giovanni Guardala was there to report on the game:

He said via TuttoJuve  “Yesterday we saw the best Di Maria of the season, he showed why he was taken. He has plays, class shots, assists, he’s unpredictable.”

“Until yesterday he had rarely been seen. Maybe it’s too late for the championship, but for the other objectives in which Juve is in the running, a Di Maria like this is an excellent starting point”

It seems Di Maria has finally come out of his shell and has shown us all who he really is, we look forward to seeing what else the midfielder can bring for as long as he stays at the club, which will probably only be for the rest of this season.

Di Maria still has a lot to give and Juve certainly needs him and the other senior players to step up to the plate to try and salvage what they can from this nightmare season.