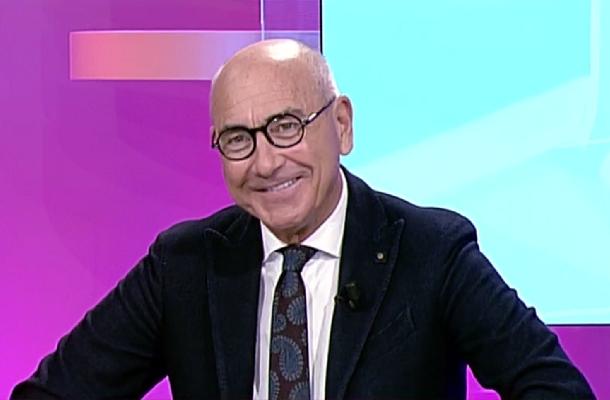 Journalist reckons Juventus is not ready to win the league

The Italian journalist, Enzo Bucchioni, claims you don’t need to be a rocket scientist to see that Juventus has not bolstered their squad enough.

The Bianconeri have been in the news for much of this summer as reports continue to link them to different players.

They have added Angel di Maria, Paul Pogba and Gleison Bremer to their squad, but they also lost the likes of Matthijs de Ligt, Alvaro Morata, Giorgio Chiellini and Paulo Dybala.

Juve had invested in their squad in the January transfer window with the arrival of Dusan Vlahovic and Denis Zakaria, but Bucchioni believes they are still not strong enough to compete.

He said, as quoted by Tuttomercatoweb: “The coach certainly knows better than me if what he has available is enough or not, but a football scientist was not needed to understand that in the face of different releases (let’s also put Dybala ), the arrivals of Pogba, Di Maria and Bremer are not enough to be competitive at the highest level.”

We have a quality group of players, but we truly seem inadequate in many departments.

Squad depth is one of the surest ways to achieve success in any campaign because of the amounts of matches each club has to play.

If we want to succeed in this campaign, we must get as many players as possible, else injuries and suspension could derail our season.