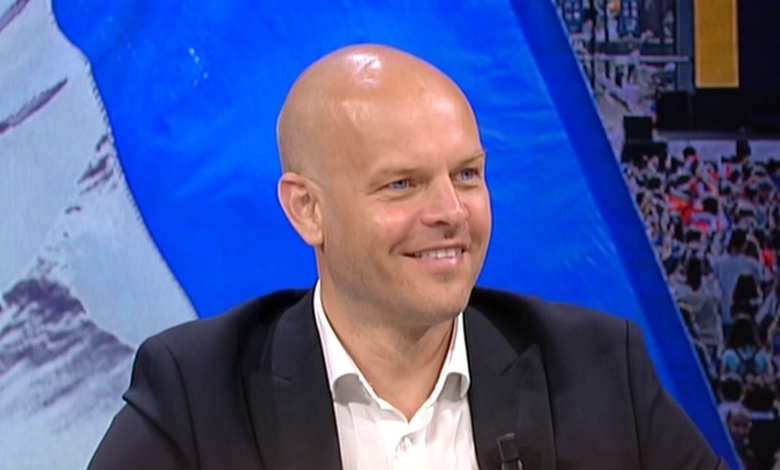 Journalist reckons Juventus is still “in the running for eveything”

The Italian journalist Fabrizio Biasin insists Juventus are not in a terrible shape, and the Serie A title is still within their reach despite their poor season.

The Bianconeri are having a terrible campaign, and it is not what you would expect after making some fine summer signings.

Max Allegri had asked for experienced signings at the end of last season, and the Bianconeri provided them for him.

Yet his team is in awful shape and cannot compete with others above it.

Calls for him to leave intensified before the international break when a below-par Juve side lost at Monza, the first win for the newly-promoted side.

The Bianconeri are in a position that could make it difficult for them to compete for the title, but Biasin says it is still within reach.

“It is right to attack Massimiliano Allegri for what his Juventus is showing on the pitch, but we must not give a definitive sentence on his work . To date, despite the bad moment, the ranking tells us that the team is still in the running for everything, so I think the coach should have the opportunity to get the team out of this bad situation . When he returns to the championship he will recover some injuries and could resume the march, it is certain that an immediate turnaround is necessary,a Juve like the one seen against Monza is frankly unacceptable .”

It might be too early to sack Allegri now because there are up to 30 more league games to play.

However, his team must begin to show a sign of progress, otherwise, it would make no sense to keep him on the bench.