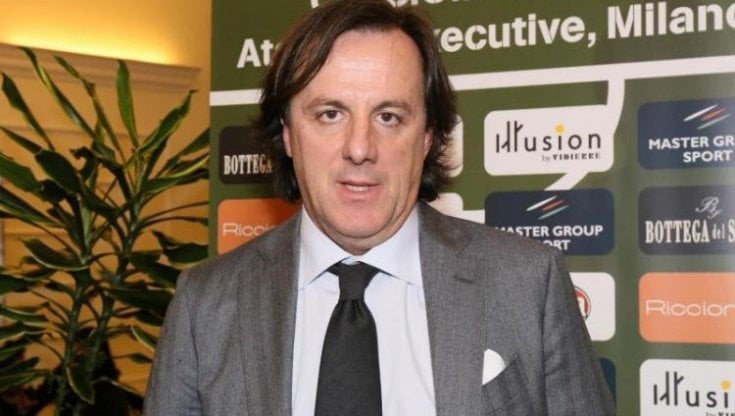 Journalist reckons Juventus will revolutionise their playing squad this summer

According to the Italian journalist Paolo Paganini, Juventus will do a lot of business when this transfer window reopens, including adding new players and offloading some old ones.

This has been a tough campaign for the Bianconeri, and they will not want a repeat of what happened to reoccur in the next one.

With that in mind, Paganini reckons there will be a revolution at the Allianz Stadium when the campaign finishes.

He claims Juve will first focus on signing players they can get on a free transfer before spending on some of the coveted ones on their wishlist.

He said, as quoted by Tuttojuve:”Good morning. As expected, Juventus has started the revolution both incoming and outgoing. It will change a lot and, as already said, we will focus on zero parameters see.

“Pogba, but with shorter contracts. For investments in young people first the sales.”

Some of the awful performances of our players in this campaign make it obvious that we need to revolutionise the squad.

This team needs to win trophies every year, and we have to avoid another barren campaign at all costs.

It makes sense to ensure players that haven’t made an impact leave the club while others are brought into the group.