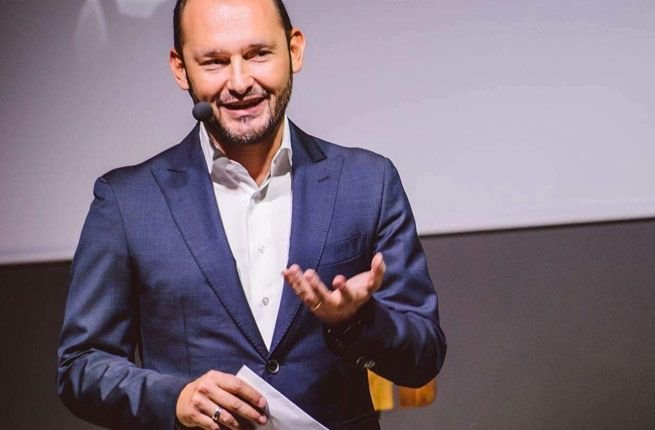 Reports have linked Memphis Depay with a move to Juve in the last few weeks, and they could complete the transfer soon.

The Dutchman wants to leave Barcelona as a free agent and the Spanish club will make the transfer happen.

However, they need to agree on a severance package with the former Manchester United flop.

He is in talks with Barca and Juve. Negotiations with the latter are about the length of the contract as well as salaries.

Information about Juve’s progress in their bid to sign him remains unclear, but Gianluca di Marzio has given an update.

He tells Sky Sports Italia, as quoted by Tuttomercatoweb:

“The parties are negotiating, but the deal is not virtually concluded, there are still some things to fix. First of all, the Dutchman must find an agreement with the Blaugrana and then also with Juventus, with whom all is not yet done. There is certainly optimism, I believe that between tomorrow and Tuesday we should reach a conclusion of the negotiation, in one sense or another.”

Depay would be a different profile to the players we have in our squad now, and the Dutchman should make an impact.

We have been eyeing him since he played at Olympique Lyon and there is a reason why we have maintained an interest in his signature.

Hopefully, we can make significant progress in the transfer and complete it before the end of this week.