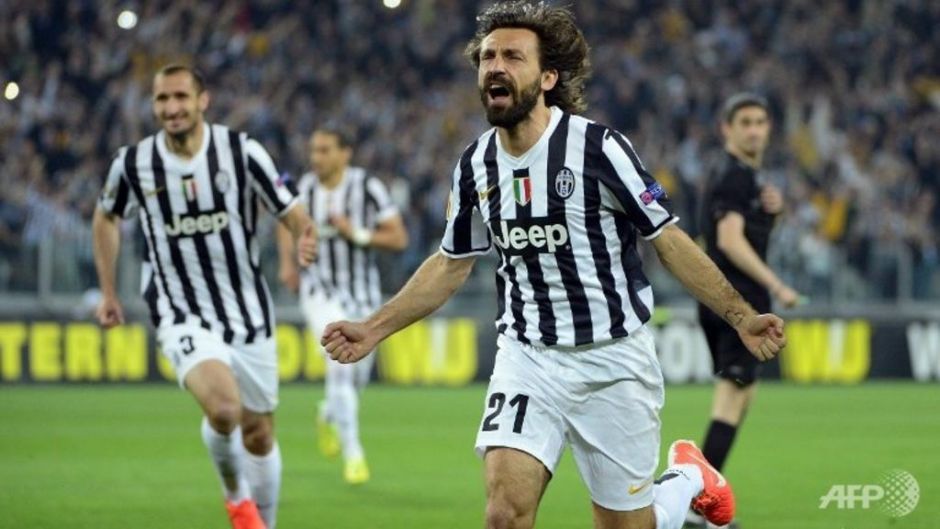 Journalist suggests Juventus is struggling because they haven’t replaced midfielder

Italian journalist, Michele Plastino suggests Juventus has been struggling in the last few seasons because they are yet to replace Andrea Pirlo.

The Bianconeri are not having a good season and their midfield has been a problem spot in this campaign.

Juve has some fine players in that position, but they are not producing enough quality to help the club as it should be.

They have plans to add the likes of Paul Pogba and Davide Frattesi to it when this campaign ends.

Speaking about the teams challenging for the league title this season, Plastino suggests Juve is struggling because they are still waiting for a new Pirlo.

He said, as quoted by Tuttojuve: “Juve does not go on because it is a life that awaits the new Pirlo.”

Pirlo has left Juve since 2015 and we have had successful seasons since he left the club, so Plastino’s suggestion is not entirely true.

However, we need a midfielder like him in the current team and we might have to find one when this campaign finishes improving on our performances next season.

If the likes of Arthur Melo and Manuel Locatelli can be in their best form, our midfield would be in far better shape.