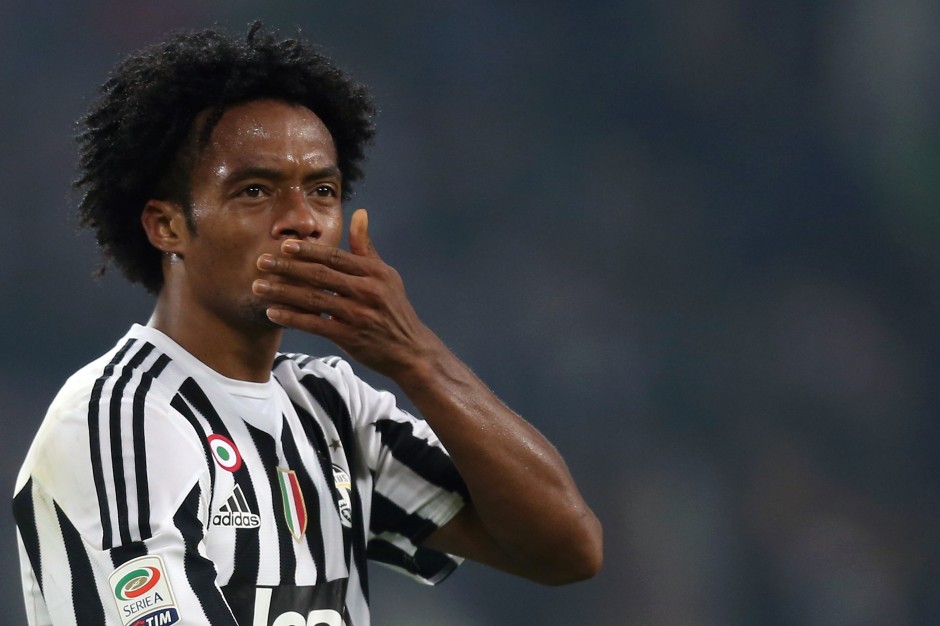 Juventus have been boosted by the news that Juan Cuadrado returned to training today although there are no updates on Federico Bernardeschi yet.

The Colombian winger has been out with a groin injury since last year and traveled to Germany for surgery in January.

It had been reported that Cuadrado was suffering from an inflammation, however he returned to Vinovo last week and underwent a personalised training plan.

Juventus.com report today that the 29-year-old joined his teammates at Vinovo today and took part in some of today’s training session.

Paulo Dybala and Mario Mandzukic were both present as well and it’s suggested the duo will lead the attack in Juve’s match against AC Milan on Saturday.