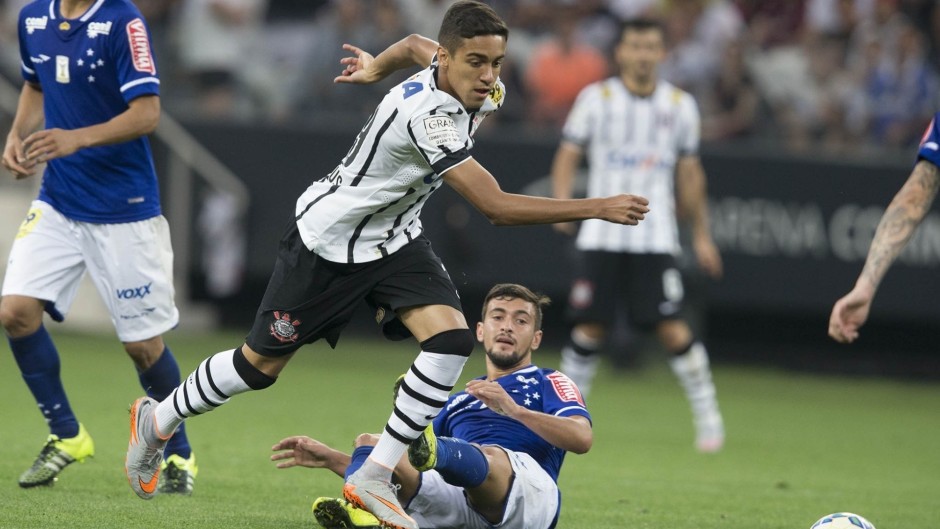 While details are still sketchy, Sky Sport Italia report that Juve have agreed a deal for 17-year-old Pereira who will join the club in the summer.

The midfielder has been capped at U-17 level for the Brazilian national team and made his club debut for Corinthians in a 3-0 victory over Cruzeiro last summer.

The Bianconeri faced competition from a number of other European clubs for the players signature, including Paris Saint-Germain.

As reported by CalcioMercato, the players rights are managed by “Elenko Sport” and it’s believed Juve have agreed an option directly for June 2016.

The agreement consists that Matheus (17) joins Juve in summer. He’s Ganso style. Slow and amazing technically, so EXACTLY made for Italy.