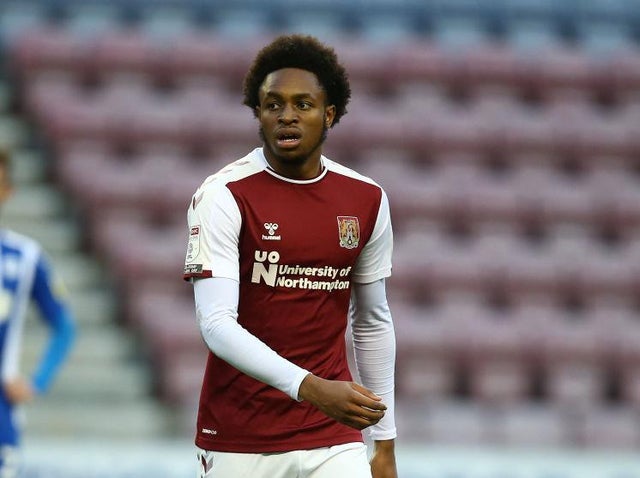 The January transfer market had just been closed on Monday evening, but for the likes of Fabio Paratici, the planning just never stops.

Juventus had seized the opportunity last month to add several young talents to their ranks, including the likes of Nicolò Rovella, Marley Aké, Abdoulaye Dabo and Emanuele Pecorino.

Nonetheless, some reports believe that the Old Lady is already laying its plans for the Summer transfer market.

According to the famous Times magazine (via Calciomercato), Juve are interested in signing Aston Villa’s Carney Chukwuemeka.

The player in question is only 17-years-old and he currently plays with the Villains’ Under-23 side.

Whilst it’s not the first time that the continent’s giants go to battle for a relatively unknown youngster, it remains to be seen whether the English youngster is worthy of the hype.

The young British man was born in Northampton in the year 2003.