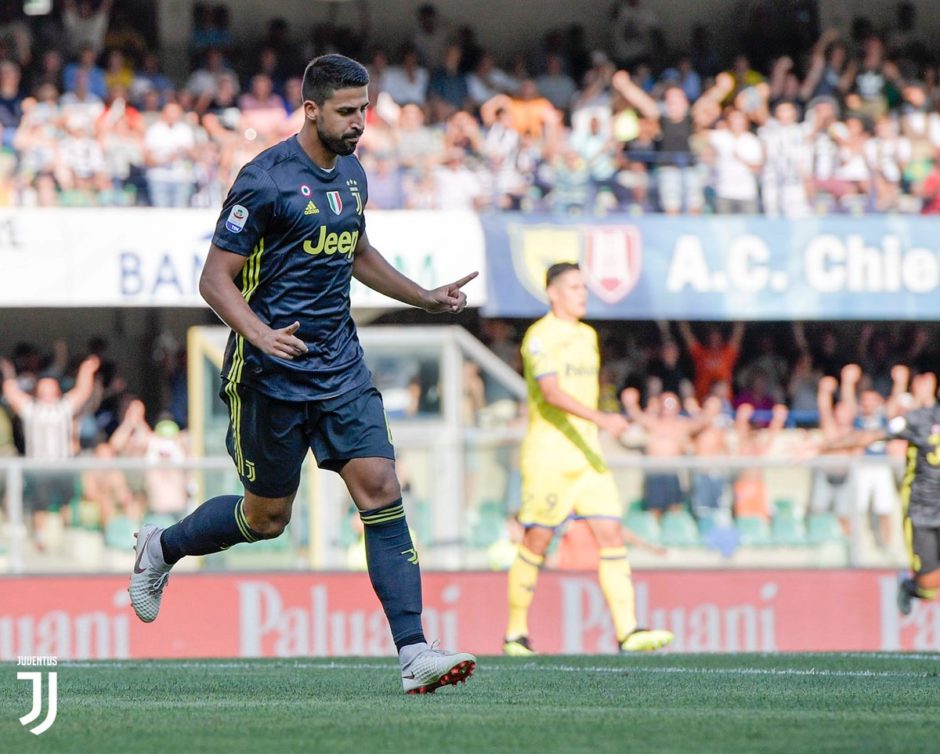 Juve and Khedira to terminate contract ?

Juventus are reportedly in talks with Sami Khedira to mutually agree a termination of the German midfielders contract.

Khedira was absent from the Bianconeri’s title celebrations having been ruled out with injury for much of the season.

Corriere Torino report that Juve and Khedira are now in talks to reach an agreement to terminate the 33-year-olds contract with the club.

The midfielder currently earns €6 million a year and has a contract until June 2021.