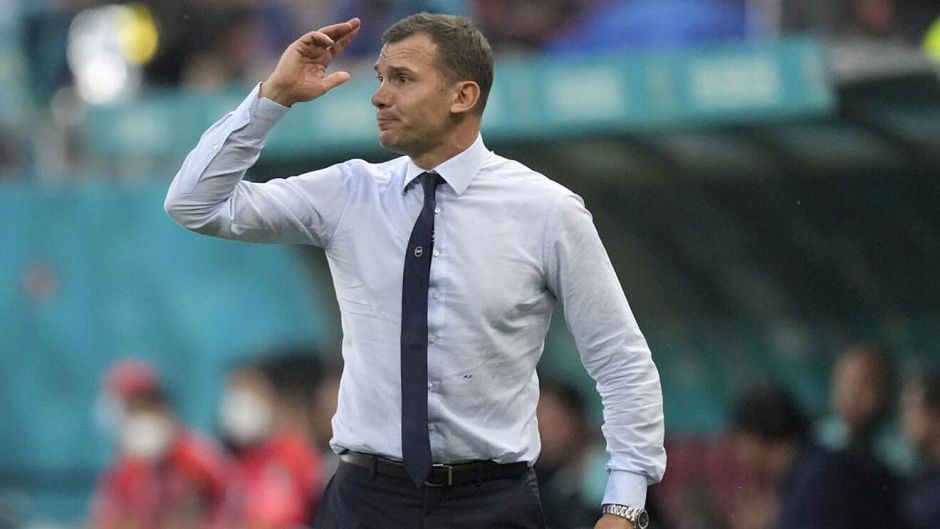 Andriy Shevchenko knows his Genoa team will have a tough time when they face Juventus later today despite the Bianconeri’s poor form.

The former AC Milan striker has just landed the managerial gig and has been struggling to get The Griffin back to form.

Juve has also not had the best of seasons as Max Allegri struggles to get the players he inherited to adapt to his system.

The Bianconeri are far behind in the race for the Scudetto and the Italian top four and desperately needs a win today against Shevchenko’s men.

The Ukrainian legend insists Juve is packed with quality players and Allegri has shown throughout his career that he can deliver on the job.

He told the Genoa channel as quoted by Football Italia: “Juve are always Juve, a great team with important champions. They have a way of forgetting defeats quickly, they have so much quality and the statistics throughout Allegri’s career speak for him.

“He is a motivator who knows how to get the best out of this group.”

The game against Genoa is a fixture that we simply have to win as we try to catch the teams above us.

Napoli is struggling to hold on to the top spot, but the likes of AC Milan, Inter Milan and Atalanta are still battling hard and keeping the gap between us wide.

Genoa is sleepwalking towards relegation right now and has been generously giving out points to several other clubs.

Juve has to take the three points from this fixture if we are serious about a return to the top four.