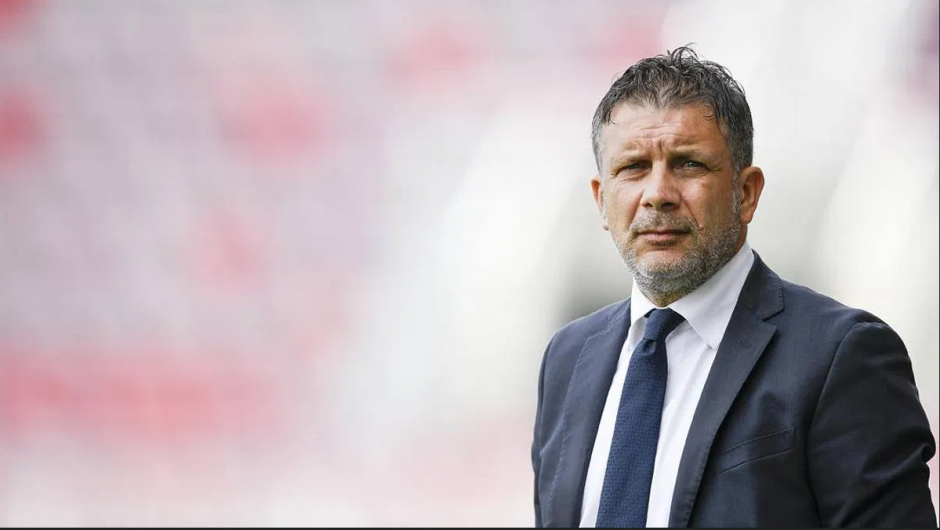 Juventus are working on signing a new striker this summer while ‘there is always hope’ in regard to signing Barcelona striker Luis Suarez.

The Bianconeri are close to announcing the departure of forward Gonzalo Higuain with the Argentine pictured in the US yesterday alongside Inter Miami managing owner Jorge Mas.

It leaves the squad with no recognised striker with the new Serie A season just a week away with the Old Lady hosting Sampdoria in week one.

“The new centre forward? We are working. Are we optimistic for Suarez? There is always hope…”

Juve have been linked with Suarez in recent weeks but are reportedly looking at other strikers alongside, including Roma’s Edin Dzeko , Chelsea’s Oliver Giroud and Arsenal forward Alexandre Lacazette.

The club are also reportedly pushing for the return of young Italy international Moise Kean having promoted him from the clubs’ primavera before a big money move to Everton last summer.