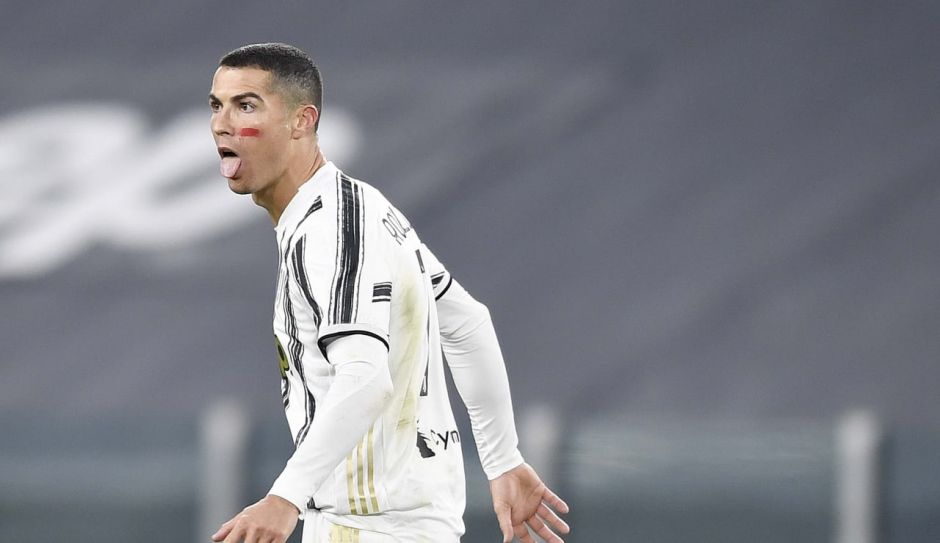 Andrea Pirlo has insisted that the his Juventus team’s performance was important to boost confidence after some tough results, before adding that coming back from the international break is never easy.

The Old Lady has endured some tough results in Serie A, dropping points in four of our eight matches already this term.

Before the fixture, the manager was confident that the team would show a new fighting spirit against Cagliari, as told to Juventus TV (via Gianluca Di Marzio) and that it was time for the season to begin properly, and the team didn’t let him down.

After the match, he added how important it was to see the performance which saw his dominate from kick-off, before adding that his players ‘enjoyed themselves out there’ on the pitch.

“It was important for us to boss the game today – it was just what we needed to boost our belief. We have lots of quality and we have to move the ball around quickly if we want to dominate territorially. We did that well today and the lads enjoyed themselves out there,” Pirlo told the media after the match (as translated by Juventus official website).

“It’s always difficult starting again after the international break but we looked lively from the off this evening: we went out there with the right mindset because it was a game we needed and really wanted to win.

“Arthur is exactly the sort of player we were expecting. He’s come from a different league so naturally it takes a bit of time to settle in. He’s playing very well now and he’s a key player for us, especially when playing out from the back. He’s a reassuring presence and he always picks the best option.
“[Paulo] Dybala has been training well the last few days and he looked bright when he came on.

“Ronaldo works so hard both in training and in matches. Only a true champion can get the results he’s earned. He’s an example to everyone and does it in every game.”

Will this be the Juventus that we will now be accustomed to, with their recent struggles blown away with such an astute performance?

Inter Milan may beat Juventus to exciting Serie A teenager