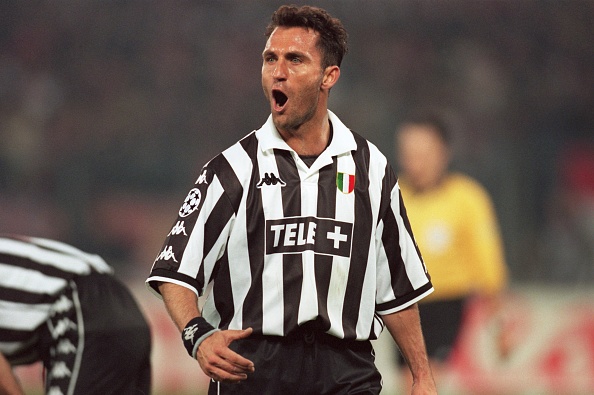 Juve ‘bought the best young players’ to build for the future

The Old Lady’s acquisitions should signal an intent to build for the future, while some players haven’t enjoyed an immediate impact for the first-team.

Kulusevski is one who has featured heavily, but the manager doesn’t appear content on how to bring the best out of his qualiities as of yet, while the expectation on him has to be reduced while he settles into his new club.

Chiesa on the other hand has been a stand-out performer throughout the campaign, and has already shown that he has that superstar quality which will be a boost to Juventus for years to come.

While our season hasn’t been the best, and it certainly hasn’t been injury-free, there is plenty to be positive about moving forwards.

One player who has missed almost the entire campaign is Paulo Dybala, having suffered with numerous injuries and long-Covid, and former Juve star Angelo Di Livio insists that his absence has not helped the club.

“Dybala? We have forgotten all of this this year,” Di Livio told Radio Bianconera(via TuttoJuve). “It was a very heavy absence for Juve, when you don’t have a player like that it becomes a problem. I hope his cycle is over. Finished and that he can be available for the most part.

“We need a player like him. His absence, however, is not an excuse. He is a great talent, but Juve’s season remains negative regardless. We expected more above all. against Porto where Juve absolutely had to pass. The season is not positive, but it can be there. Juve has bought the best young players around, they are reorganizing the future. But next year they must return to winning in Italy and give much more to Europe.”

Gremio wants to take Juventus star back to South America