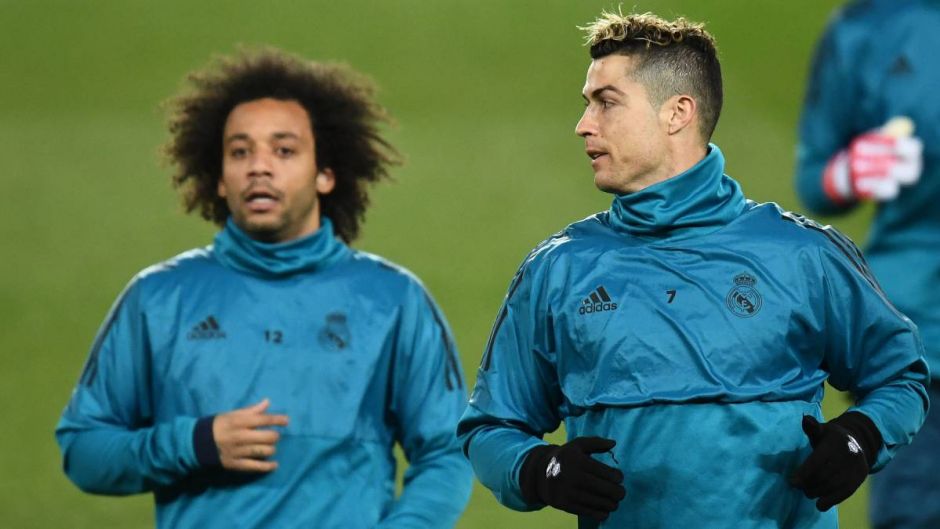 Juventus could make a move to sign Marcelo in the near future, with Cristiano Ronaldo keen on a reunion.

The Portuguese is believed to have a strong relationship with his former team-mate, who ahs lost his place as a regular starter under Zinedine Zidane of late.

Ferland Mendy has emerged as his favoured starter for the Galacticos, leading to the belief that the Brazilian could be tempted to quit the club.

Marcelo has 18 months remaining on his current deal, but you would imagine that Real would put up little fight if their aging substitute was to look for the exit door, and the 32 year-old could well be a shrewd addition to the Old Lady’s squad.

Cristiano Ronaldo is claimed to be the key to such a deal however, with CalcioToday (who cite mercadodabola.net as their source) stating that the superstar would be the selling detail.

The Juventus forward has been in amazing form so far this season, despite the team struggling to string together a winning streak in Serie A, and you would expect the club to make some additions in the coming window.

Do Juve need strengthening at left-back? Would Marcelo’s arrival allow Juventus less importance on Cuadrado as we switch our play over to the left on occasion?