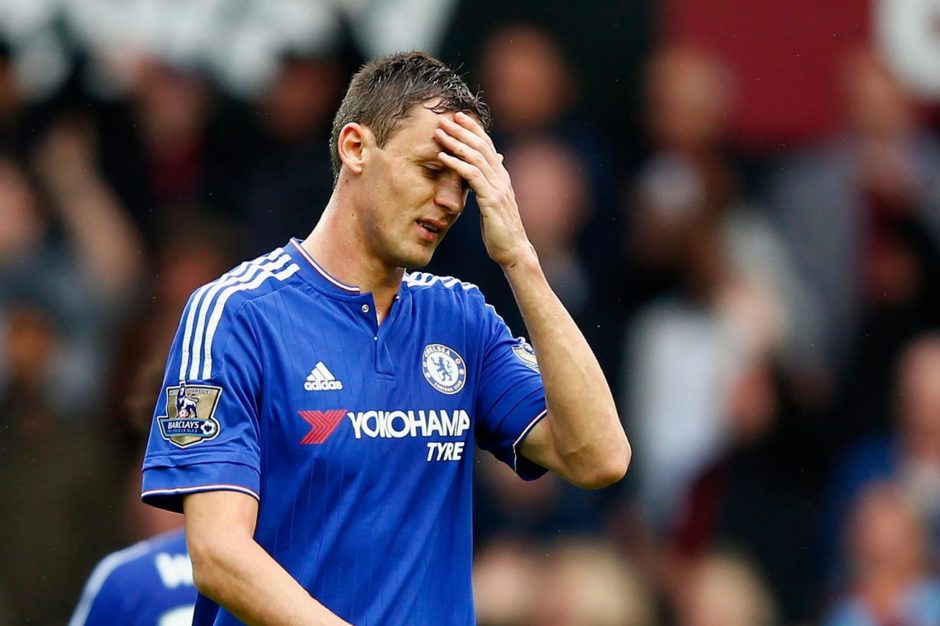 Juventus are close to finalising their summer transfer market signings with just a few key players remaining. Here’s a quick look at what’s left for the Bianconeri.

First up, the midfield is desperately lacking a workhorse type to add some much needed steel and grit to the centre of the pitch. There was talk of Chelsea’s Nemanja Matic, although it now seems he’s destined for Manchester United. Emre Can was considered the top priority but he may renew his contract at Liverpool, leaving Juve with limited options. PSG’s Blaise Matuidi looks ever more likely to be the target as links with him have intensified over the last few days. The outside options could be Serjei Milinjovic-Savic from Lazio or possibly a return for Sevilla’s Steven N’Zonzi.

The right-back position has been patched with the arrival of Mattia De Sciglio but Juve are reportedly still on the hunt for a full-back. The most recent name to be linked with a move to Turin is Joao Cancelo who reportedly told Valencia that he wants to join the Bianconeri this summer. Juve will be looking to reinforce the right flank for their Champions League campaign and they’ll be a good bet to lift the trophy next season.

Juve are reportedly still on the lookout for a striker to rotate with Gonzalo Higuain. Tyhere was some previous suggestion that Moise Kean would stay with the club with the intention of getting regular playing time in the run up to the winter transfer window. An outside bet could be a return for Sampdoria’s Patrik Schick. Despite failing his medical with the Bianconeri, there haeve been reports that Juve could agree a loan deal with Samp in the short term  which includes an obligation to buy after a certain amount of performances.

Finally, there’s a suggestion that Juve are still in the market for another centre-back  following Leo Bonucci’s departure to AC Milan. Roma’s Kostas Manolas has been linked but Sky have reported that both clubs are insisting there are no agreements in place. An outside bet is Ezequiel Garay of Valencia who has been linked to Juve in the past week.

Out of favour Juventus star claimed to be eyeing Everton move

Juventus back in for Blaise Matuidi