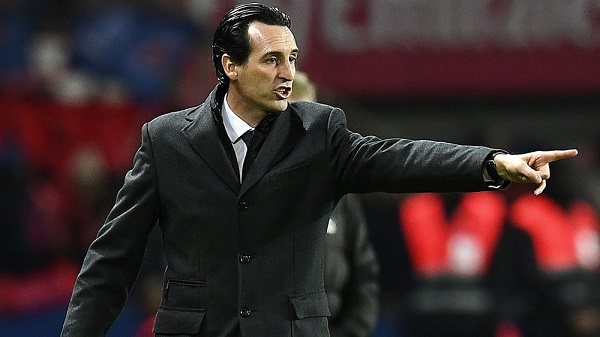 ‘Juve is favourite’ – Villarreal boss lacks confidence for his side

Villarreal boss Unai Emery isn’t convinced of his side’s chances of overcoming Juventus on Wednesday, admitting that his opponents are the favourite to reach the next round.

The Old Lady earned a 1-1 draw in Spain, with Dusan Vlahovic’s debut Champions League goal in the opening minute of play pegged back in the second-half by the Europa League champions.

Despite possibly being the better side overall from the first-leg, Emery isn’t overly confident of his side’s chances of taking a scalp in Turin, and refused to give priority to the matchup in midweek over their league fixture with Celta this weekend.

“We didn’t think about Juve in any way because we knew that the one against Celta Vigo was a very difficult match,” Emery said after his side’s 1-0 win over Celta Vigo. “The Champions League is exciting, but Juve is favourite and when May comes we will have the championship, unless we do a Champions League with honors. And in the league we must be in the goal of being in Europe. Now we are thinking of the Champions League, against great teams but we have our chances.”

With Villarreal only holding an outside chance of winning the Champions League, it would make sense that their league exploits should take the priority, especially with them currently just outside the qualification spots, but at the same time, do they not owe it upon themselves to give themselves their best chance of winning the competition, especially having proven their credentials in Europe last term, including eliminating both Man United and Arsenal in the semi-final and final.