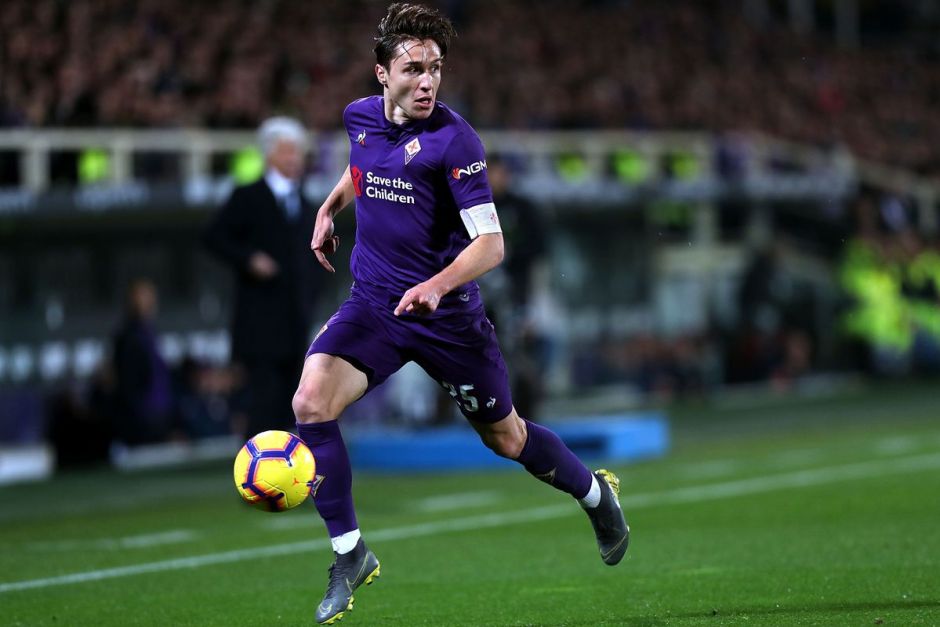 Juventus could well be set to get their man before the transfer window closes, with Federico Chiesa requesting to leave Fiorentina this week.

The Italian international is believed to be a target for both Juve and AC Milan at present, and is claimed to have requested to leave La Viola before the window closes.

Rocco Commisso is now expected to allow clubs to talk to the young forward before the window closes, but the transfer fee could be the stumbling block.

Gazzetta reports that the youngster has no intention to leave Italy, and has already turned an offer to move to England to a top side.

The report claims that Milan may struggle to find the money, leaving the ball in Juventus’s court.

We are said to be working on offloading Douglas Costa this summer, while Daniele Rugani is also likely to move on, and the money could well be reinvested into Chiesa.

Fiorentina are said to be unlikely to allow the saga to run on into the final 48 hours of the window however, as they would like to have a replacement lined up to replace Federico, but a dialogue is expected to come in the coming days.

Commisso will not be knocking on doors trying to offload his key asset, but admitted after the loss to Inter that anything could happen on the matter. He said: “With Chiesa anything can happen, we’ll see in the next week”.

Would Chiesa be the ideal option to strengthen our frontline? Could he a Kulusevski be the future superstars of Serie A?